New Cardano Era Will Show How to Do Decentralized Governance, Hoskinson Says 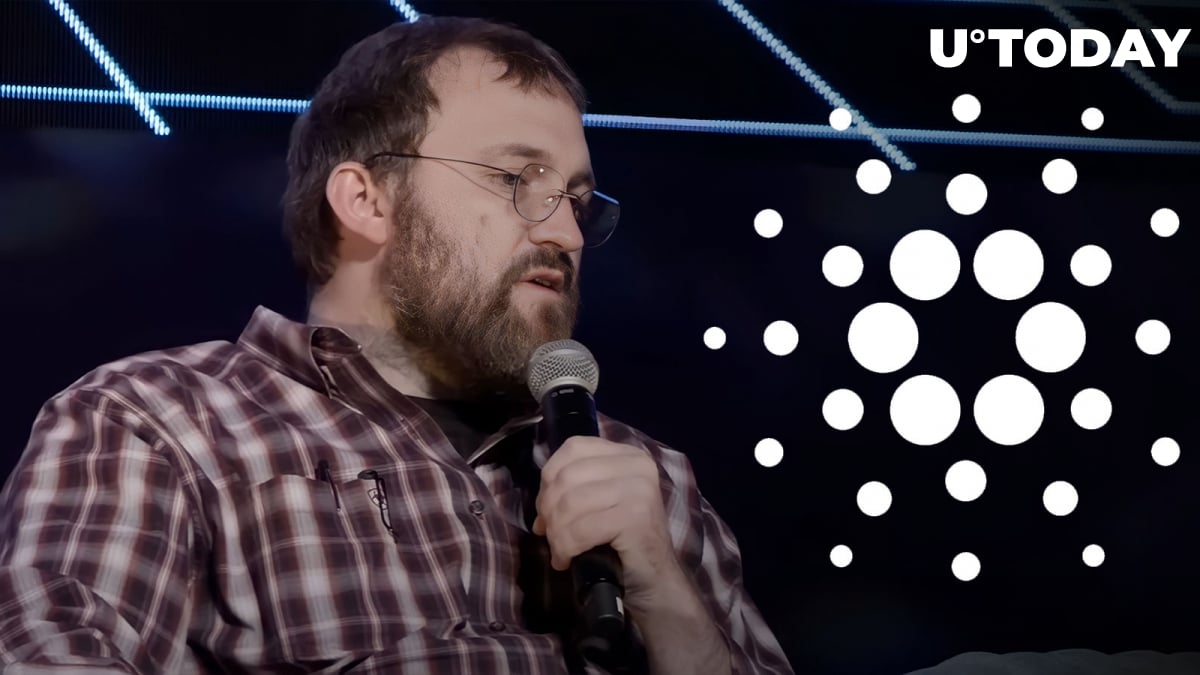 Cardano founder Charles Hoskinson has teased the advent of the Voltaire era in a recent tweet.

The Input Output CEO claims that the last stage of the initial Cardano development roadmap is going to unlock "the power of millions of Cardano users."

Named for a French writer, deist and philosopher from the age of Enlightenment, this era is supposed to turn the Cardano blockchain into an entirely self-sufficient system by focusing on decentralized governance.

Community members will find themselves in the driver's seat since they will be able to submit improvement proposals.

The future development of the blockchain will be supported with the help of a treasury system, which is a decentralized mechanism for sustainable funding.

Hoskinson claims that Cardano will show the rest of the crypto industry "how to do decentralized governance."

It is worth mentioning that the Voltaire era is already in the works. In fact, it is being developed in parallel with Goguen and Basho. Input Output launched its decentralized governance program called "Project Catalyst" back in August 2020, which was the first step toward Voltaire.

As reported by U.Today, the Cardano blockchain, which was initially known as the "Japanese Ethereum" because of its early focus on Japan, turned five in late September. Hoskinson said that Voltaire would be brought to the market by the end of the next year.

On Sept. 22, Cardano launched the Vasil hard fork, which made it possible to implement significant performance enhancements.