Cardano Founder Reacts to Criticism on XRP and ADA: "We Have Moved Mountains Together" 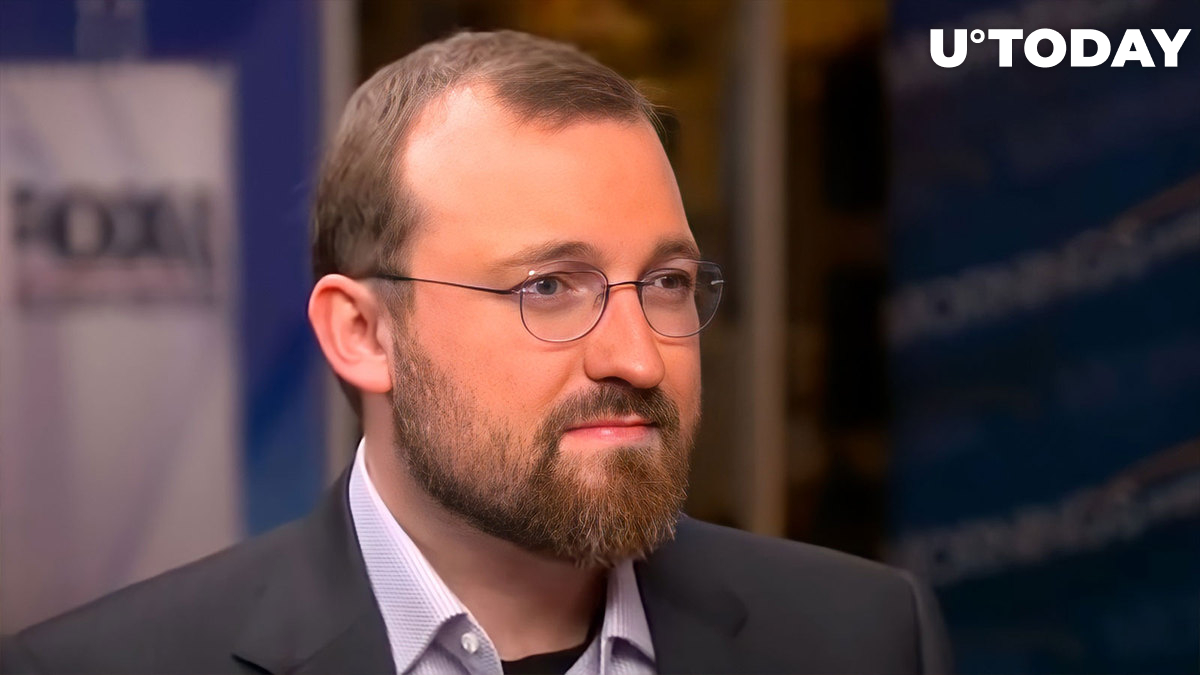 Charles Hoskinson, the founder of Cardano, has reacted to popular trader Pentoshi's criticism of XRP and ADA. In a tweet, Pentoshi described XRP and ADA as thriving on "empty promises," writing, "Over promise, under deliver, and never deliver."

What is extraordinary to me is that the people who tweet this stuff actually believe it regardless of the evidence given. It's basically like religious beliefs. Every year, we have moved mountains together, but he can't see any of it. I wonder what causes it https://t.co/WZRCRNMvJb pic.twitter.com/FdYwZGb1S6

The founder of Cardano, who appeared puzzled by the tweet, compared such attitudes to "religious beliefs," which are accepted regardless of evidence.

Hoskinson added, "Every year, we have moved mountains together, but he can't see any of it. I wonder what causes it."

A Twitter user also fired back at Pentoshi's criticism, asking "In what way has XRP underdelivered? Look at all the ODL corridors that are being set up and used in the real world right now."

Interestingly, both projects have accomplished new feats this year.

As volume increased significantly, Ripple's ODL had over 9x YoY growth, and Q2, 2022, was a record quarter for On-Demand Liquidity. Along with signing and growing collaborations, Ripple remittance technology has entered new territories, including Lithuania.

Cardano also saw the deployment of the full Vasil capabilities on Sept. 27, following the Vasil hard fork launch on the mainnet on Sept. 22. Cardano also inked major partnerships, such as those with Stanford University and Georgian Wine, as it was also listed on stock brokerage app Robinhood.

As reported by U.Today, Cardano founder, Charles Hoskinson, spoke on markets being disconnected from reality as ADA prices underperformed in the year. Hoskinson claims that Cardano "has never been stronger," stating that its best days were still ahead.

Other cryptocurrency projects were also complimented by the Cardano creator, who added that many of them are "solid" despite their present prices not reflecting that.

The founder of Cardano also emphasized that macroeconomic variables were primarily responsible for the current market behavior. The third quarter of 2022 saw the digital asset markets continue to decline due to macroeconomic headwinds.