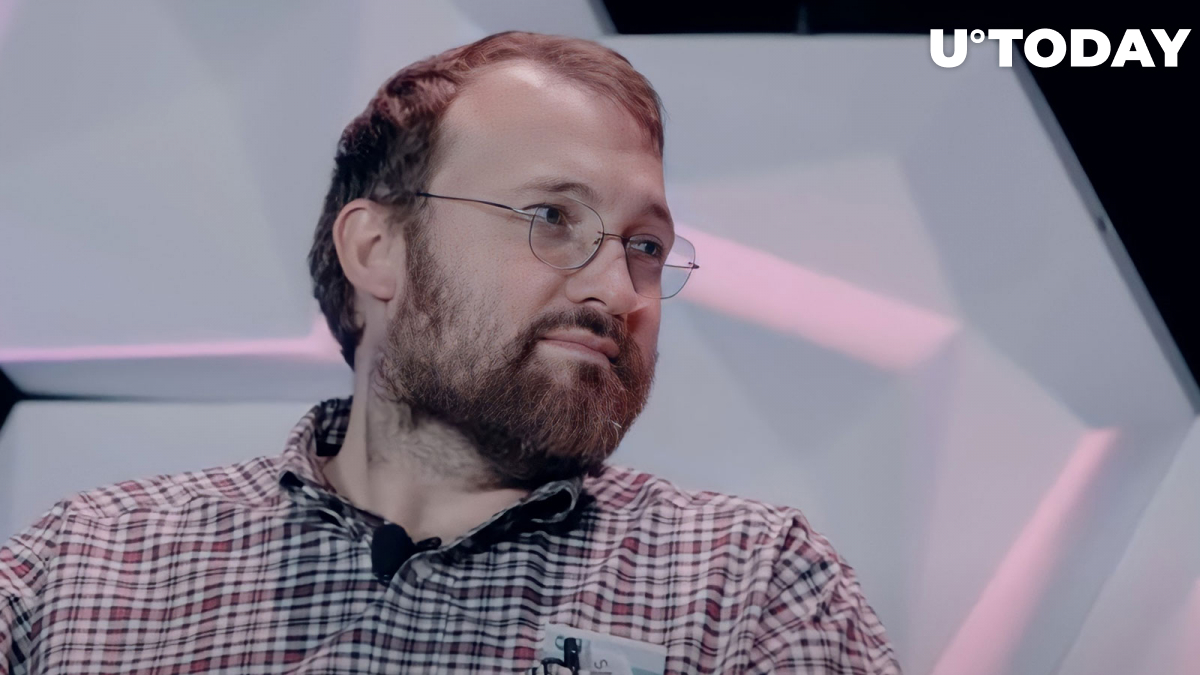 Cardano, one of the most prominent proof-of-stake blockchains, has celebrated its fifth anniversary.

According to Input Output CEO Charles Hoskinson, 3,238 smart contracts have launched on Cardano after the implementation of the Alonzo hard fork that took place last September.

There have been more than six million native tokens, with the vast majority of them being held by the public.

Cardano also ranks high among other blockchains when it comes to the number of daily transactions and developer activity, which is measured by GitHub commits.

Hoskinson claims that Cardano is also one of the most distributed cryptocurrencies based on the Gini coefficient.

The cryptocurrency founder has stressed that Vasil, which went live on Sept. 22, is the most sophisticated upgrade that Cardano has implemented so far.

Basho, the fourth era of Cardano development named after famous Japanese poet Matsuo Basho, will be focused on scaling the network.

Input Output plans to launch the Hydra Layer 2 solution in the near future.

During the Voltaire era, the final stage of development, the blockchain will be expected to become a self-sustaining system, meaning that it will no longer be under the management of Input Output.

According to Hoskinson, Voltaire will be brought to market by the end of 2023, which will mark the end of Cardano's original roadmap.

"There's many challenges to come. There's many upgrades to do…I can't wait to see all the technological challenges that we still have yet to overcome," Hoskinson said in his video address.