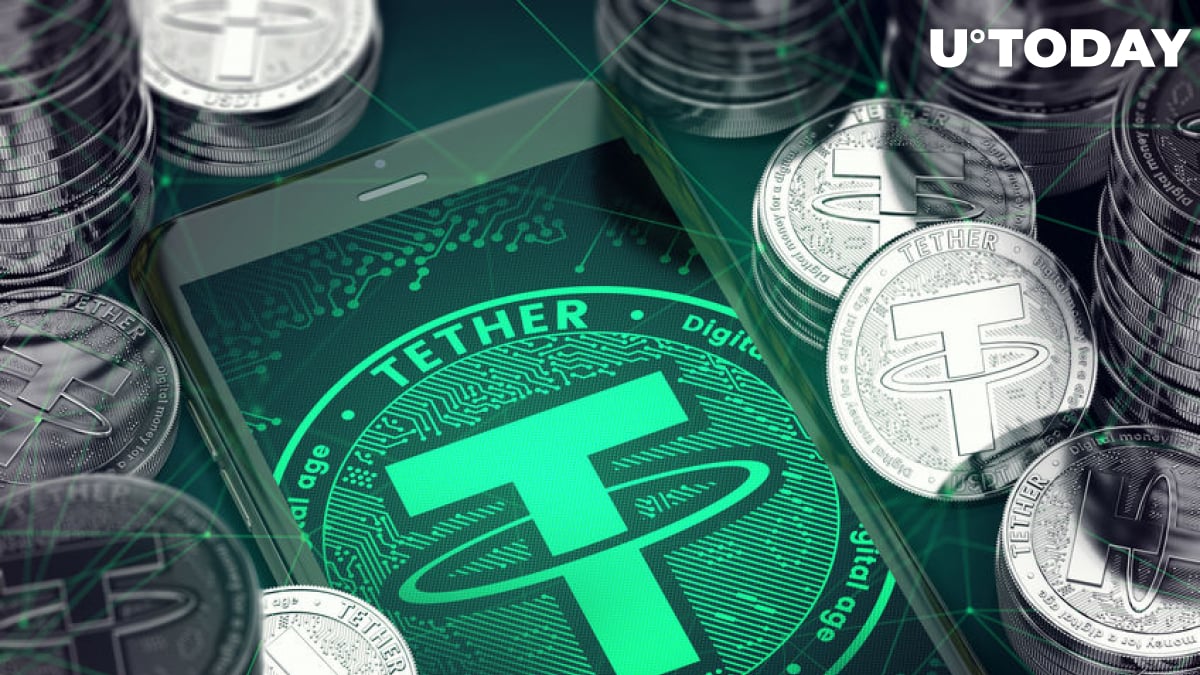 According to data provided by CoinMetrics, the amount of Tether (USDT) that has been issued on the Tron (TRX) blockchain nearly reached 1 bln.

Tron is steadily inching closer to surpassing Bitcoin when it comes to the total USDT supply. At the time of writing, the Omni-based Tether stands at around 1.5 bln after witnessing a steady decline in 2019.

In the Tether world, Bitcoin ceded ground to Ethereum on Oct. 30. It took the ERC-20 version of the world's leading stablecoin less than two years to achieve this feat. Now, the gap between the two coins continues to widen with the total supply of Ether-based reaching nearly 2.5 bln tokens.

As reported by U.Today, Tron CEO Justin Sun made an ambitious prediction that TRC20-based USDT would end up being the number one stablecoin. Considering the rapid growth USDT-ETH, it will be not easy for Tron to flip its bitter rival.

Tether constantly expands the list of its offerings. On Jan. 23, the company launched Tether Gold (XAU₮) that is pegged to a troy ounce of gold. The new token is available on both Ethereum and Tron blockchains.

The main selling point of the product is that its holders are not required to pay custody fees. The first-day volume of XAUT reached $150,000, which was a rather strong start.