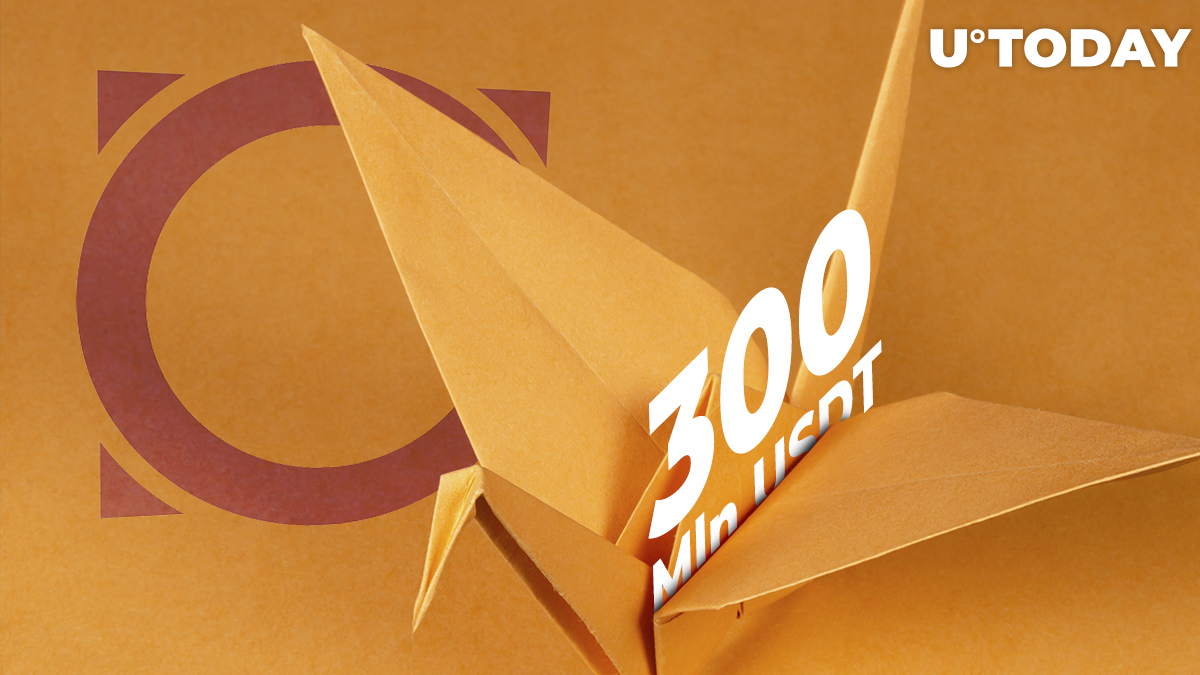 The Whale Alert account on Twitter has recorded a blockchain transaction between the Tether Treasury and Binance. The community suspects another Bitcoin price pump coming.

As the Whale Alert account on Twitter posted the transaction details, crypto enthusiasts began offering their guesses as to the purpose of the gargantuan USDT amount sent from the Tether Treasury to the world’s biggest crypto exchange.

Some of them assumed that this was done to pump the Bitcoin price and make it surge to $16,000.

Someone is going to save the 16K by october prophecy :)

However, the Tether and Bitfinex CTO Paolo Ardoino clarified the situation saying that this is a chain swap between the Omni Layer protocol and Ethereum’s ERC-20.

A great amount of USDT-Omni is currently being converted into USDT-Tron. The platform’s CEO Justin Sun believes that in the near future USDT-Tron will become the most popular version of the USDT stablecoin.

The current amount of USDT-Tron in circulation has exceeded $800 mln.

Bitfinex gets a chance to recover the lost millions of USD

Some in the crypto community are doubtful that USDT is 100-percent backed by USDT on Tether’s bank accounts.

However, at the end of last week, the CEO of Crypto Capital payment processor, Ivan Manuel Molina Lee, was arrested, and now Bitfinex (read Tether) has a chance to recover some of the $850 mln that had been frozen by Crypto Capital earlier.

Bitfinex is currently in the middle of a court trial in New York and among other issues it has to explain the extra minting of USDT earlier this year. The latter was made to conceal the loss of the $850 mln, part of which belonged to customers of Bitfinex and the other part to the platform itself.

USDT on which platform will ultimately prove the most popular stablecoin? Feel free to share your thoughts in the comments section below!