Near Protocol's NEAR Token Is Digital Currency Group's Third-Biggest Holding 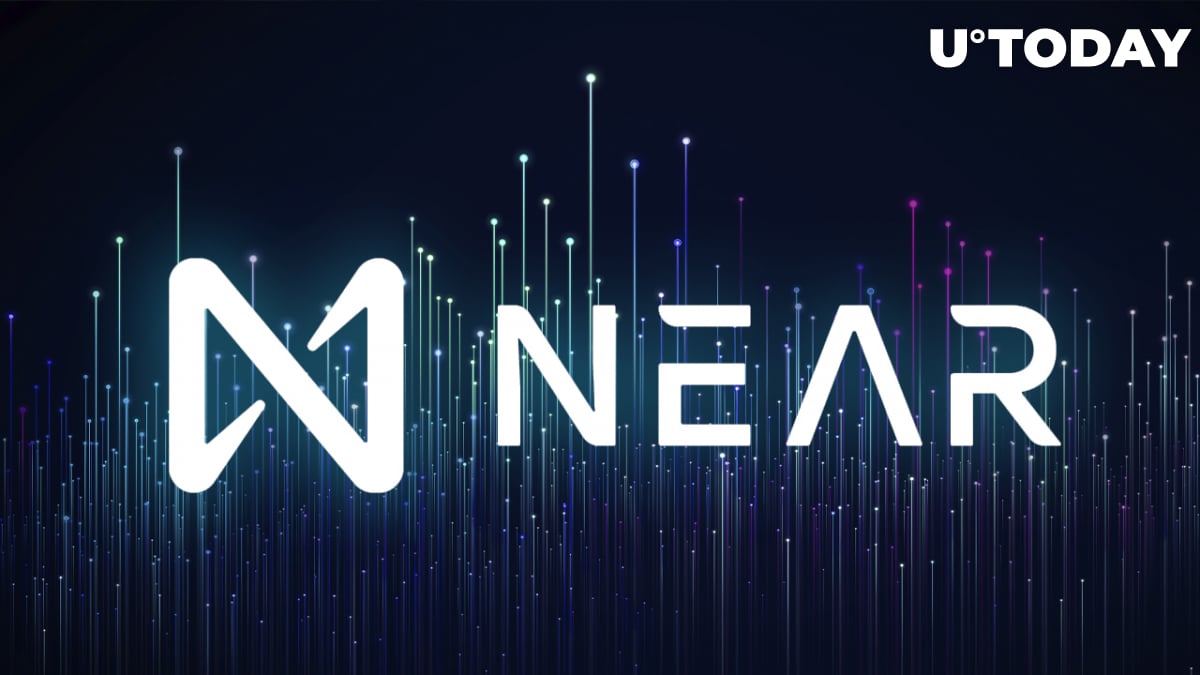 In a recent tweet, Digital Currency Group CEO Barry Silbert has revealed that Near Protocol's NEAR token is the company's third-biggest holding.

Earlier this week, Near Protocol secured $350 million in funding from American investment firm Tiger Global and other participants. This was preceded by a $150 million funding round spearheaded by cryptocurrency hedge fund Three Arrows Capital and quantitative cryptocurrency trading firm Alameda Research.

Near Protocol is a smart contract-enabled blockchain designed to host decentralized applications (dApps). The Ethereum competitor aspires to achieve high scalability with the help of dynamic sharding, which makes it possible for the network to continue expanding its capacity as the number of nodes continues to increase.

Zeroing in on Shiba Inu

NEAR is currently the 16th cryptocurrency by market capitalization. It is now on track to surpass meme coin Shiba Inu (SHIB), whose performance has been rather underwhelming in 2022 so far.

Over the past 24 hours, NEAR has soared more than 22%, becoming the best-performing of the top 100 cryptocurrencies for the day. It is now up 42.38% in a single week despite the fact that the broader crypto market has hit a snag.