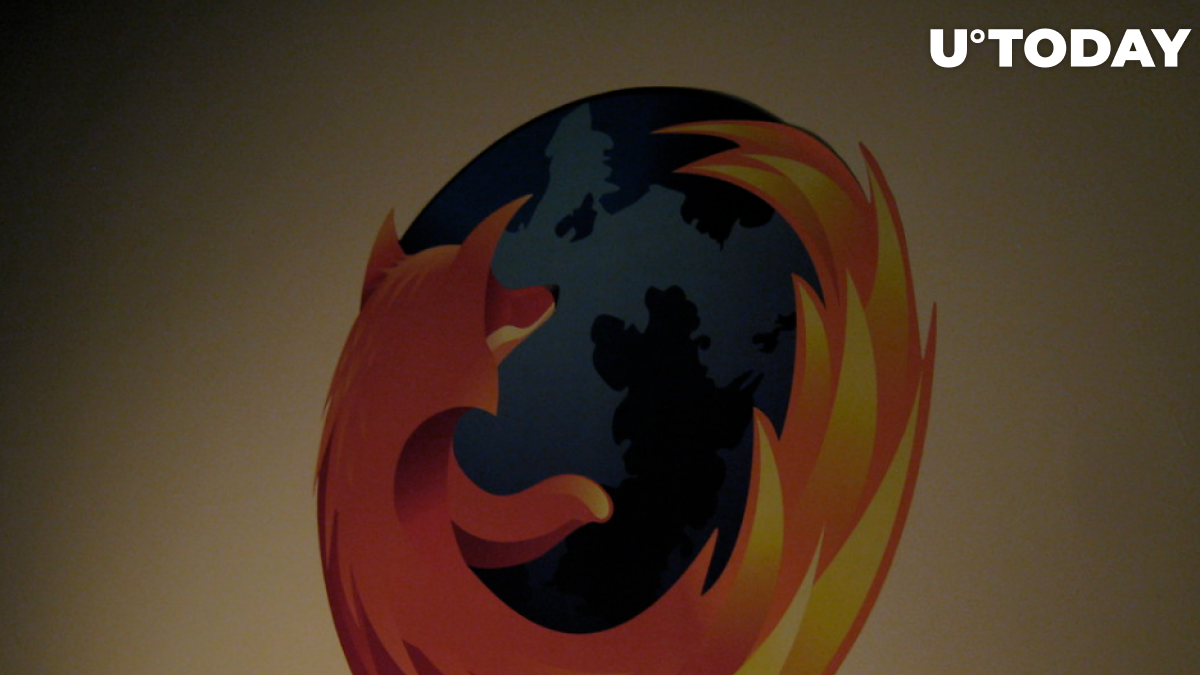 The Mozilla Foundation has decided to resume the ability to accept cryptocurrency donations in the near future, according to a blog post published by executive director Mark Surman.

However, it has banned energy-guzzling “proof-of-work” cryptocurrencies, meaning that it won’t take donations in Bitcoin.

Ethereum, the second-largest proof-of-work cryptocurrency, is expected to switch to proof-of-stake later his year. Its energy consumption is expected to drop by 99.95 % after the much-anticipated upgrade.

Mozilla will come up with a list of cryptocurrencies that will be accepted by the foundation by the end of the second quarter of 2022.

Related
"Unacceptable Behavior": Crypto Lobby Condemns Community for Trolling EU Lawmakers
The non-profit organization behind the Firefox web browser started accepting cryptocurrency donations all the way back in 2014. As reported by U.Today, it pulled the plug on crypto in early January after its tweet caused severe backlash. Mozilla founder Jamie Zawinski slammed the foundation for supporting “planet-incinerating Ponzi grifters.”

The decision to suspend donations due to criticism also proved to be controversial, with many members of the cryptocurrency community accusing the foundation of caving to the internet mob. Dogecoin co-founder Billy Markus was among those who took issue with Mozilla backpedaling on crypto donations.

The most recent decision to exclude proof-of-work cryptocurrencies will likely upset the Bitcoin community. Its members claim that concerns about the negative environmental impact of the largest cryptocurrency are overblown.