NEAR Protocol Rallies by 11% in Last 24 Hours, Solana Follows 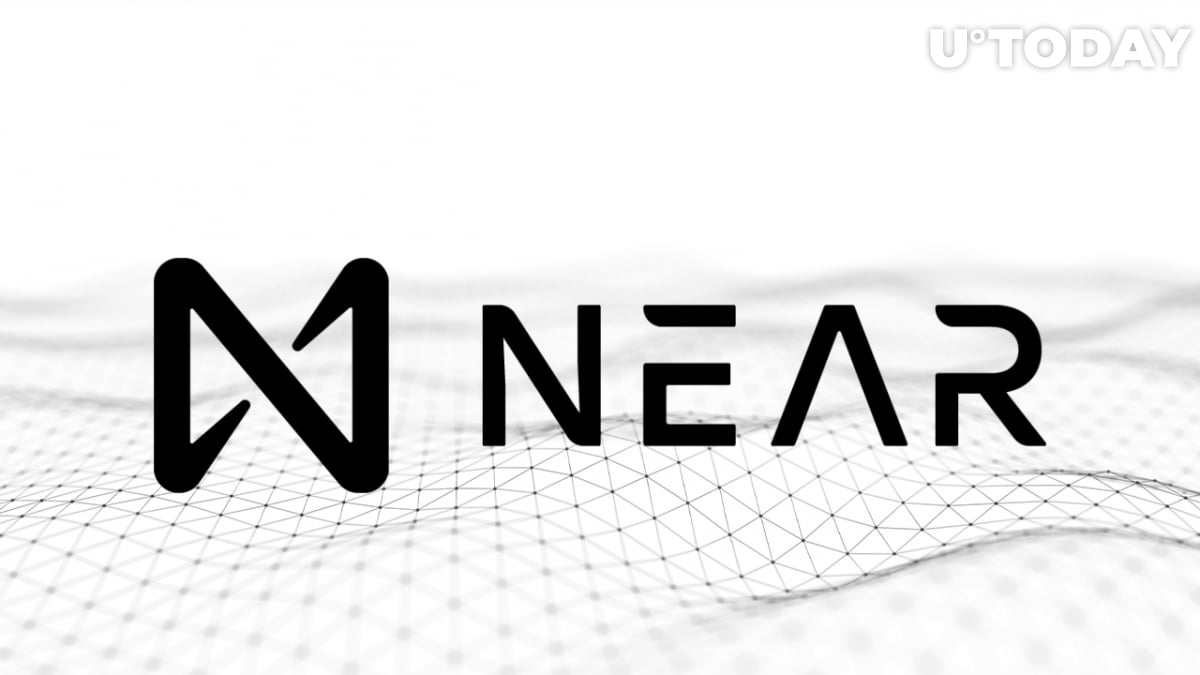 Cryptocurrencies Near Protocol and Solana face a strong wave of buying power on the rebounding market, showing 11% and 7% growth in the last 24 hours, respectively. But the rapid price increase could have been caused by purely technical reasons, according to TradingView.

As the chart of NEAR token suggests, a more than 32% gain was observed by the market as the crypto industry faced a sudden recovery with the total capitalization exceeding $2 trillion once again. The price of the token now stays at $11 while trading at approximately $8 only two days ago.

Previously, U.Today reported that NEAR entered the "Alameda List" of crypto-related projects that received large funding from investors. Near held second place with $150 million funding.

As for market performance, the explosive growth behind the token is more likely caused by the short-squeeze that was due to an overwhelming number of short orders on the market. The sudden appearance of buying power caused a cascade of liquidations.

A similar situation was observed on Solana that showed less impressive but still significant growth on the market. The Ethereum killer was able to return back above the $100 threshold and reached the local resistance line at $105.

The long-term performance of Solana, unfortunately, has been far from positive as the asset lost almost 60% of its value from the current ATH of $261. On the positive side, the downfall of the coin has slowed down significantly as it trades in the descending rangebound since the end of January. At press time, SOL trades at $104.