MATIC, NEAR, Alliance and Other Alameda Research Picks Showed Explosive Growth in 2021 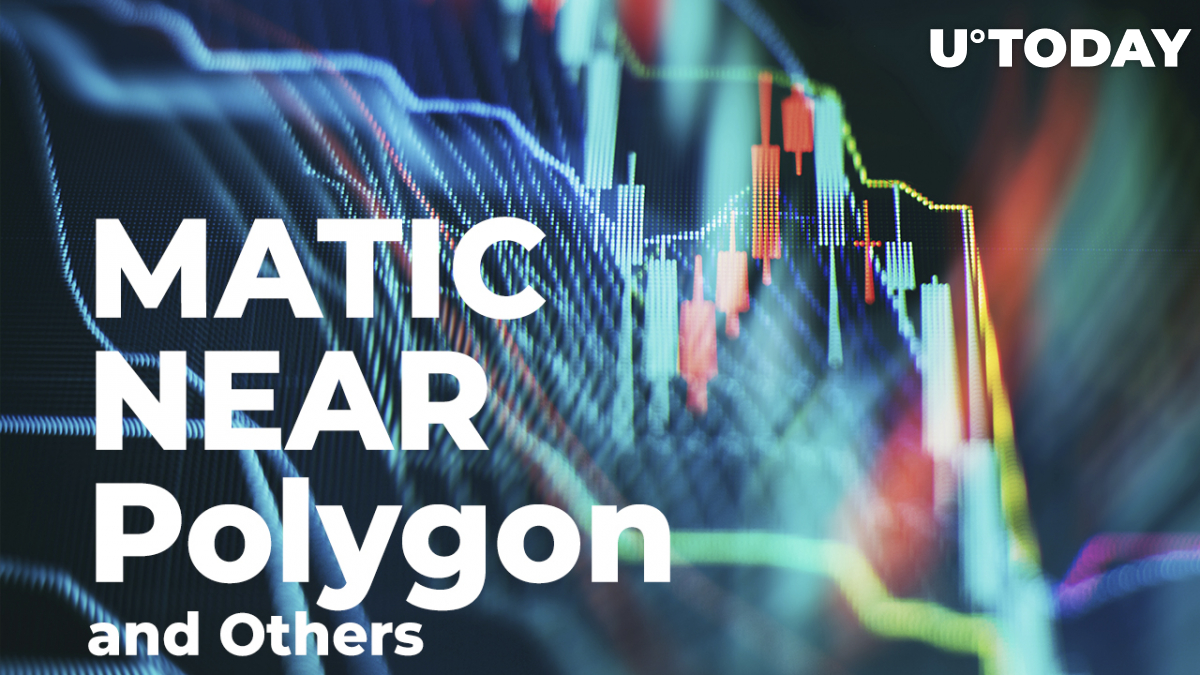 According to Coin98 Insights, Alameda Research has raised close to $1 billion in private and public funding for companies like Polygon and Near.

Alameda Research is a trading company that concentrates on investments in crypto-related projects and products, provides liquidity, and manages over $70 million in digital assets, while trading around $1 billion per day "across thousands of products."

Projects like Polygon received the greatest part of its funding in 2022, while Matic's price increased by almost 10,000% since the beginning of 2021. Such vibrant growth has been caused by the growth of the DeFi industry, in which Polygon holds sixth place among all Ethereum-based chains.

Other projects like NEAR also benefited from the rise of the DeFi industry and the cryptocurrency market in general. In addition to the $150 million attracted by Alameda Research, the price of NEAR token reached its current ATH of $20 back in January 2022.

The other portion of Alameda's list is mostly products and projects tied to the GameFi industry, which received a large boost at the end of 2021 and 2022 as projects like Axie Infinity attracted millions of users' funds.

The largest amount raised on the list is held by Polygon with $450 million, second place is NEAR and the top three is closed out by Alliance Web 3.0 solutions developer.