$250 Million Worth of Short Orders Liquidated as Bitcoin Spikes to $44,000

Arman Shirinyan
$130 million worth of Bitcoin shorts no longer exist on the market as Bitcoin reaches $44,000 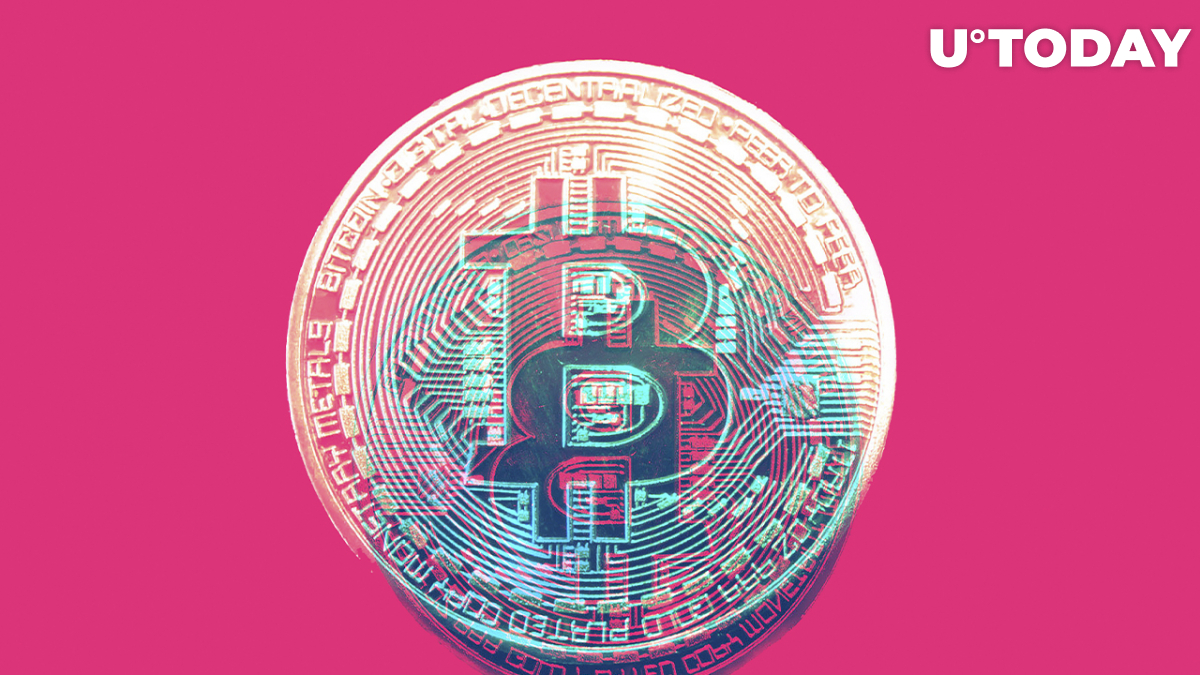 A large number of short orders were liquidated on the cryptocurrency market, following the spike of the price of various cryptocurrencies, according to Coinglass.

Why is Bitcoin growing?

While there are no fundamental changes around the cryptocurrency market or the industry in general, the appearance of buying power could be purely technical since the first cryptocurrency has been in a downtrend for the last 100 days.

Such indicators as the Relative Strength Index even reached extremely low values below 25 at some point of the downtrend. Such a strong drop of the indicator could signal that the market is extremely oversold. The most recent drawdown to $34,559 could have potentially aggravated the market situation.