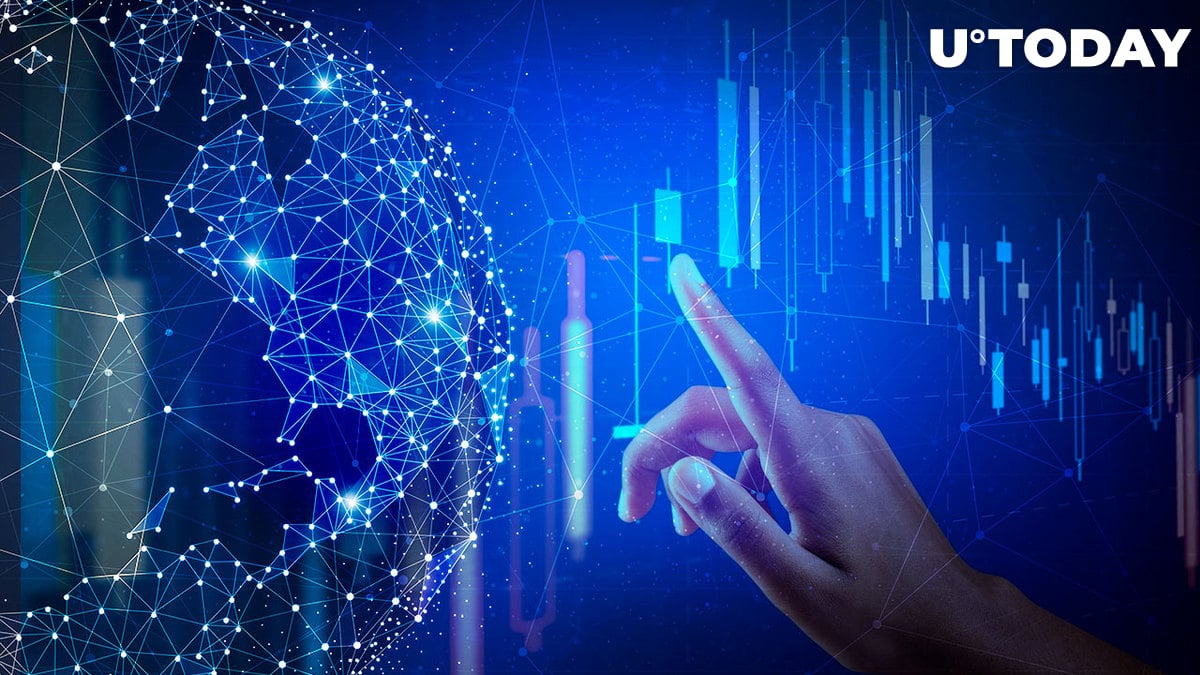 U.S. June CPI data will be released today, and the entire financial industry will finally find out how financial regulators are going to act on the upcoming key rate meeting. If inflation data brings us an unexpected "surprise," both digital assets and stock markets are going to take yet another hit.

The most recent CPI data greatly exceeded the expectations of the market and became a catalyst for the latest sell-off on the cryptocurrency market that pushed the price of Bitcoin far below $20,000, making the foreseeable future of the digital assets market questionable.

The June 10th CPI print was well above consensus and became the initial catalyst pushing BTC below $30k, exposing the market to new blow ups.

Consensus has inflation accelerating to 8.8% YoY. Will expectations be right this time? pic.twitter.com/tdEnNlx4NW

With the additional strengthening of monetary policy, risky assets like cryptocurrencies or IT stocks are taking a massive hit as traders and investors move their funds to more stable options like commodities or bonds.

In July's case, the expected YoY inflation remains at 8.8%. In June, analysts were expecting a 8.3% acceleration but reached 8.6% instead, which caused turmoil on financial markets and the rally of the U.S. dollar.

Previously, White House press secretary Karine Jean-Pierre stated that inflation numbers were expected to be "highly elevated," which caused a mild controversy among investors following uncertainty and fears on the cryptocurrency market.

Ahead of the data release, cryptocurrency markets remain anemic as the main narrative on the market remains bearish while most digital assets are extremely oversold, making shorting and betting on the further plunge too risky.

While there are only a few hours left before the data release, Bitcoin, Ethereum and other cryptocurrencies are showing positive performance on the market, resulting in 2-5% growth in the last 24 hours.