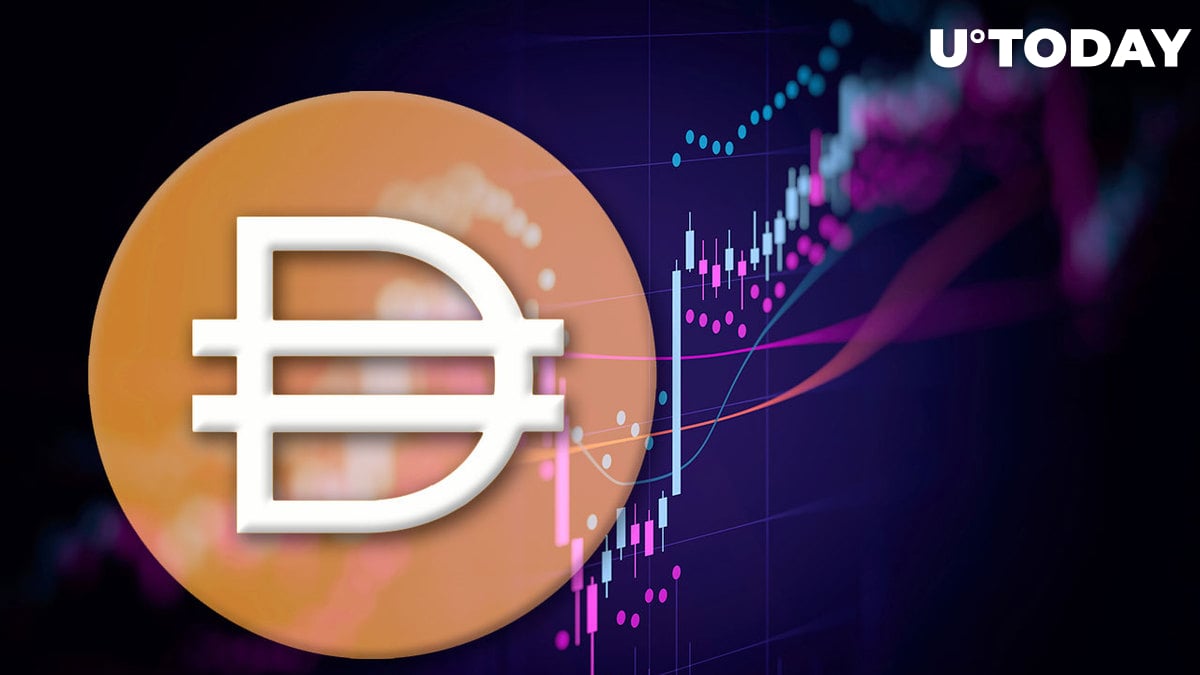 Dogecoin and stablecoin DAI are gradually catching up in the market capitalization rankings for cryptocurrencies. Dogecoin maintains its position as the 10th-largest cryptocurrency with a market worth of $8.16 billion, while DAI ranks 11th with a market valuation of $6.92 billion.

The largest decentralized stablecoin is once again Dai, which initially surfaced in 2017. DAI is powered by MakerDAO, a decentralized autonomous organization that trades user deposits of wrapped Bitcoin (wBTC), Ether (ETH) and almost 30 other cryptocurrencies for the DAI stablecoin.

Following the collapse of TerraUSD (UST) in May and the recently troubled Celsius, MakerDAO's DAI has gained traction amid recent crypto market troubles.

Since the beginning of July, the cryptocurrency lending platform Celsius has paid back a sizable portion of its outstanding loan to the Maker (MKR) protocol, indicating that it is making every effort to avoid a total collapse amid plausible insolvency rumors.

Data from DeFi Explorer shows that since July 1, Celsius has paid back $142.8 million in Dai (DAI) stablecoins through four different transactions. The crypto lender still has $82 million in outstanding debt owed to Maker.

Despite the challenge being mounted by DAI, Dogecoin retains the position of the largest meme cryptocurrency in terms of market capitalization as it is significantly ahead of Shiba Inu's market cap of $5.7 billion.

According to Coin98 insights, traders exchanged DOGE worth around $273 million in the last 24 hours.

According to WhaleStats, Dogecoin now ranks among the top 10 most purchased tokens among the 500 biggest BSC whales in the last 24 hours.