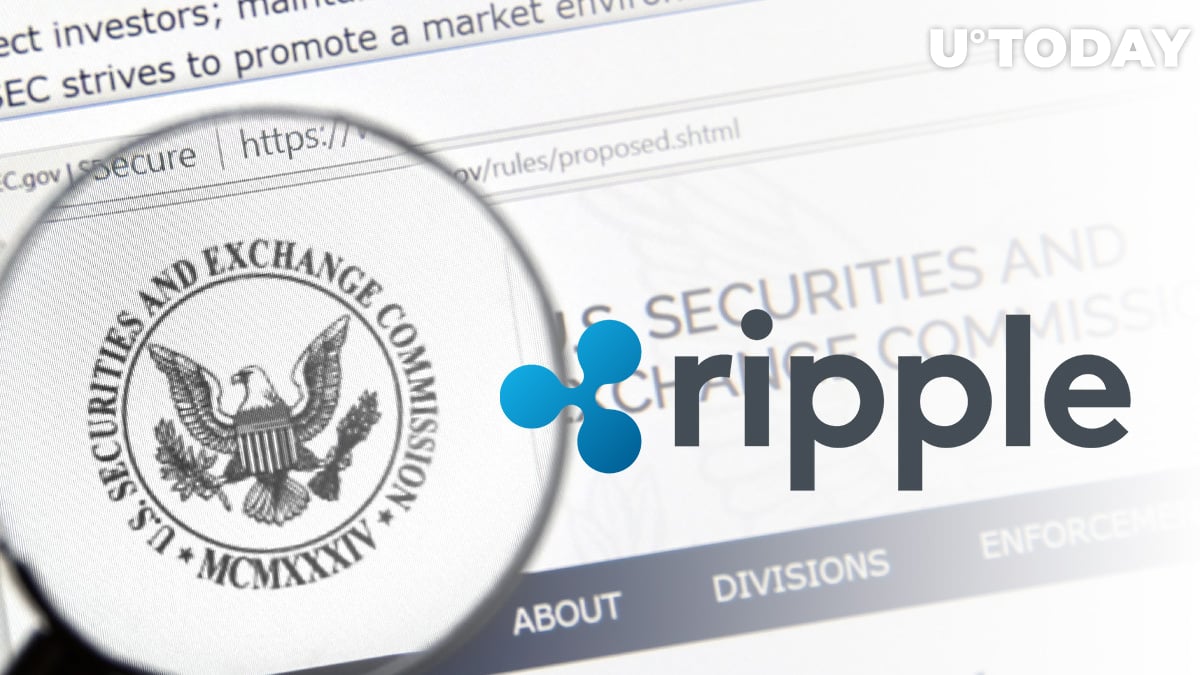 Magistrate Judge Sarah Netburn has rejected the U.S. Securities and Exchange Commission’s attorney-client privilege claims in a blow to the regulatory agency. “The documents must be produced,” she concluded.

The SEC wanted to invoke the attorney-client privilege in order to protect internal documents related to the infamous Ethereum speech given by former high-ranking official William Hinman.

The plaintiff initially attempted to assert the deliberative process privilege, but the agency thwarted the effort in January. The court determined that gathering facts from third parties didn’t qualify as a privileged activity.

Related
Solana dApps Now Supported by Brave Browser
In late April, the SEC made another attempt to keep Hinman’s emails under wraps by asserting the attorney-client privilege.

The plaintiff argued that the documents in question reflected “confidential information,” adding that Hinman had to be recognized as a client of SEC attorneys who provided him with legal advice. The SEC also emphasized that drafting the speech wouldn’t be available to him as a private citizen. However, the defendants claimed that Hinman wasn’t a client of the agency’s lawyers.

The judge has accused the securities watchdog of “hypocrisy” by arguing that the speech is not relevant to crypto regulation while simultaneously asserting that Hinman obtains legal advice from SEC counsel. Netburn added that the agency adopted its litigation positions “to further its desired goal.”

“The evidence establishes that the predominant purpose of the communications was not to provide legal advice,” the court said.