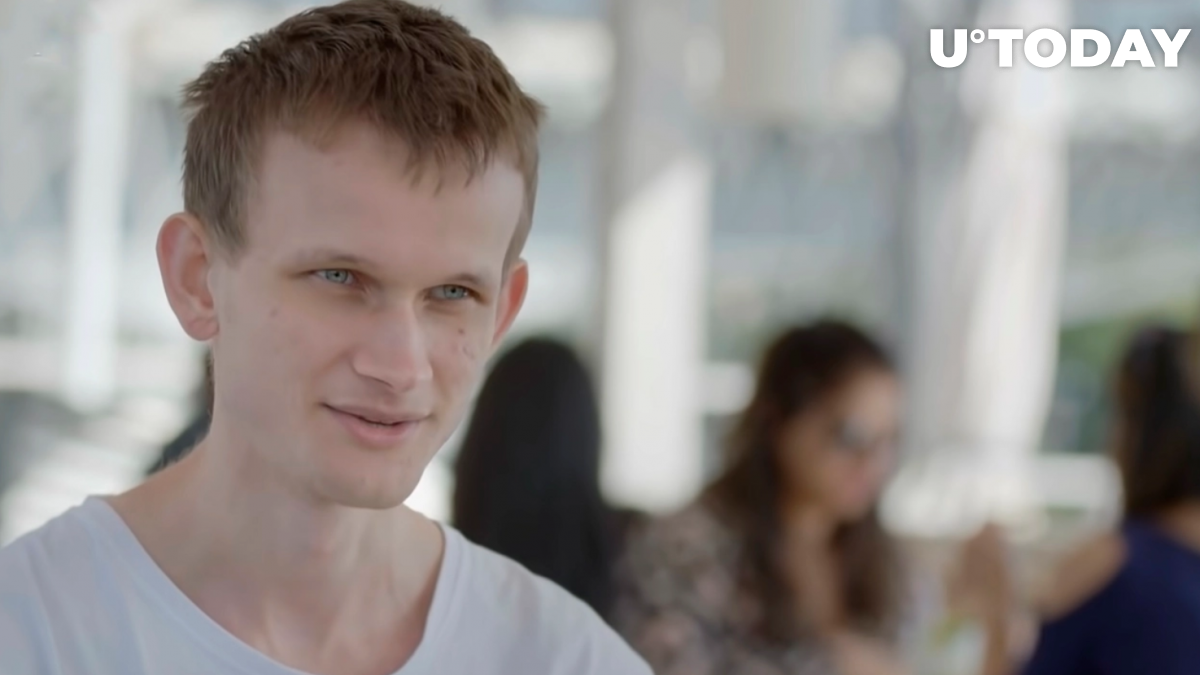 Vitalik Buterin, the Canadian programmer who co-founded Ethereum, has hit back at critics of the proof-of-stake consensus algorithm in a recent thread.

Earlier today, a tweet alleging that Ether is an unregistered security because its users are able to participate in the voting process in order to change its properties went semi-viral, triggering a heated debate within the cryptocurrency community.

A pro-Ethereum Twitter user who goes by the handle cyberhokie.eth countered the aforementioned argument, claiming that proof-of-stake is actually not on-chain governance. The user wrote, "Thanks for the fail tweet proving Bitcoiners still can’t be bothered to do a modicum of research on their opposition."

Not mincing words, Buterin said that the idea that proof-of-stake includes voting on protocol parameters is an "unmitigated bare-faced lie." Since such fact-free statements often go unchallenged, Buterin eventually decided to speak out on the matter. "Nodes reject invalid blocks, in PoS and in PoW. It's not hard," Buterin added.

After a slew of delays, Ethereum is finally expected to transition away from proof-of-work later this year. The upgrade will make it possible to drastically bring down the energy consumption of the second largest blockchain since it will no longer be relying on cryptocurrency miners to secure the network.

Last week, Ethereum's Sepolia testnet successfully merged with the proof-of-stake chain, which brought the blockchain even closer to the much-anticipated upgrade.

The price of Ethereum has not benefited from The Merge hype, recently recording its worst quarter on record.