Tomiwabold Olajide
Bitcoin is up roughly 21% since Feb. 24, outperforming other asset classes 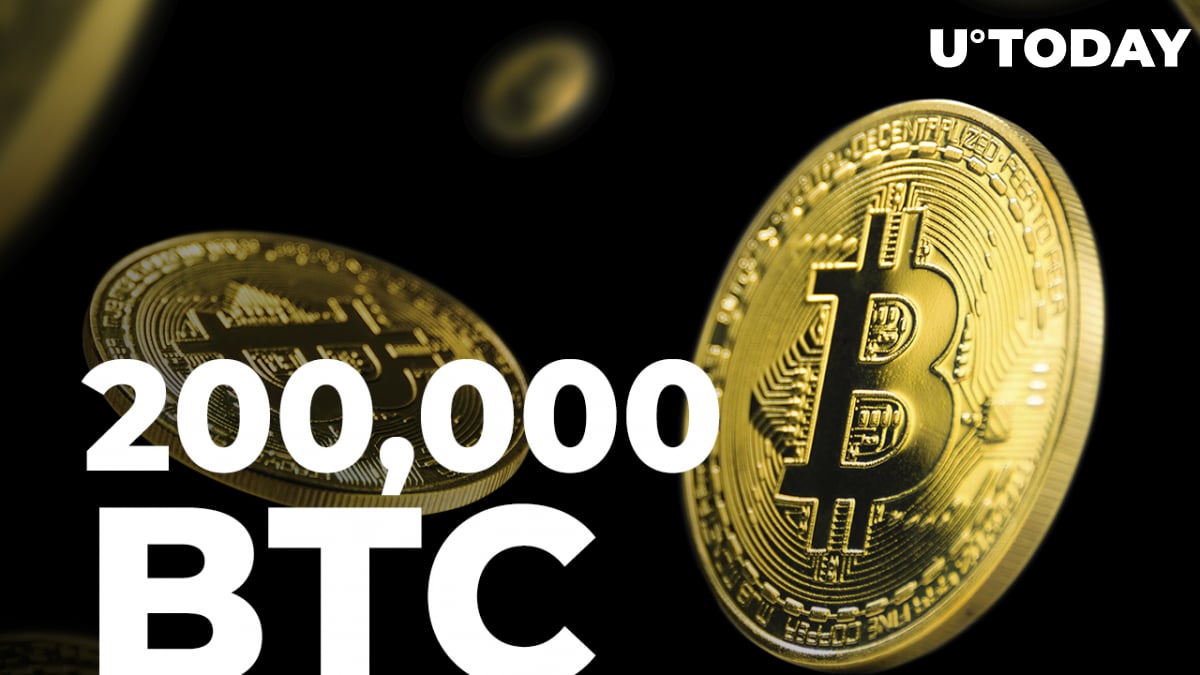 According to Whalemap, more than 200,000 BTC have been moved by whales amid Bitcoin's 18% climb. Bitcoin, the world's largest cryptocurrency, recently soared above the $44,000 level, reaching the highest price point since Feb. 17. On Feb. 28, the bellwether cryptocurrency recorded its largest daily candle, adding roughly 15% over the last 24 hours.

More than 200k #Bitcoin were moved around by whale wallets

After the leading digital currency went up on Monday, it gained more, touching a high of $44,981 on the first day of trading in March. At the time of publication, Bitcoin was trading at $44,539.

Despite the impressive recovery, Bitcoin is still down roughly 6% since the start of the year. The cryptocurrency is also down 35.20% from its record peak. Bitcoin is up roughly 21% since Feb. 24, greatly outperforming other asset classes.

Bitcoin's correlation with the SP500 recently dropped to 0.55 from 0.7, which underscores its diversification benefit. Charlie Bilello, CEO of Compound Capital Advisors, tweeted that the Fed's balance sheet has hit another record high at $8.93 trillion, more than doubling over the past two years as the Fed continues bond buying. U.S. inflation also hit a 40-year high in the present month. Bitcoin's positive sentiment comes as it is believed to be a hedge against inflation.

As covered by U.Today earlier, the largest crypto ETF in Canada, Purpose Bitcoin ETF, bought more of the flagship crypto before the current rise.

The fund increased its BTC holdings by 31%, adding 7,700 Bitcoin since late 2021. At the moment, Purpose Bitcoin ETF owns 32,329 BTC. On-chain analytics firm Glassnode reports that most Bitcoin wallet cohorts are now in net accumulation, with smaller holders being the most aggressive.