Millions of XRP Suddenly Moved to Bitstamp, Here's What Happened 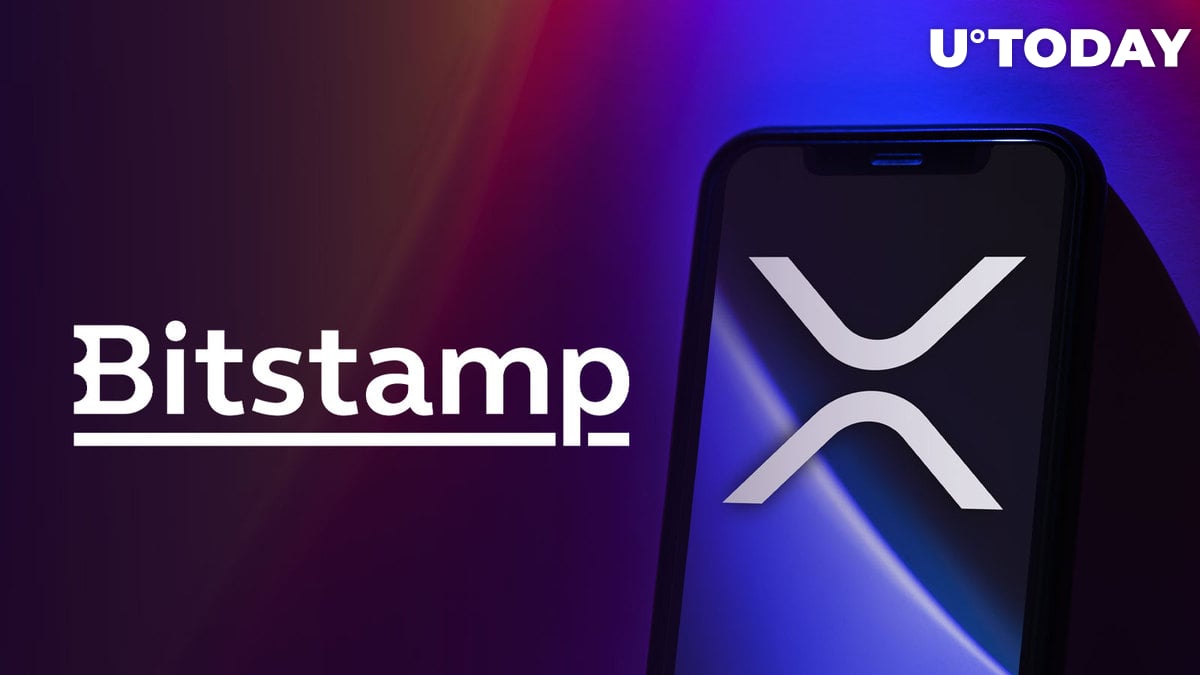 As reported by Whale Alert crypto tracking start-up, less than an hour ago, an anonymous whale transferred 30,000,000 XRP to the EU-based Bitstamp crypto exchange.

Over the past 24 hours, XRP token has lost approximately 7% of its price, according to CoinMarketCap.

Here's who shoveled XRP to Bitstamp

The transaction was made from a wallet that the aforementioned blockchain tracker marked as "unknown." Data shared by XRP-focused platform Bithomp shows that the funds came from BitGo.

This is the biggest crypto custodial service in the U.S. that works with institutional clients and also as a crypto exchange. Last year, founder of Galaxy Digital and former Goldman Sachs partner Mike Novogratz announced that his crypto bank would acquire BitGo to expand Galaxy Digital's impact in the crypto space.

However, in the fall, several months after the initial announcement, Novogratz backed out of the deal with BitGo.

Prominent crypto enthusiast and entrepreneur David Gokhshtein has XRP among the assets he supports and tweets about on a regular basis.

Last week, he took to Twitter to share why he expects Ripple to beat the SEC regulator in court in the end. The first reason was that this victory would certainly provide regulatory clarity for the whole crypto space. The SEC has often been accused of a lack of regulatory clarity, despite suing Ripple and other crypto companies recently.

The second reason is that Gokhshtein wants the XRP army, which has been waiting for the outcome of the legal battle between these two giants, to be rewarded.

1 - Clarity for the #crypto industry.

2 - $XRP community that fought hard and stood their ground get rewarded.