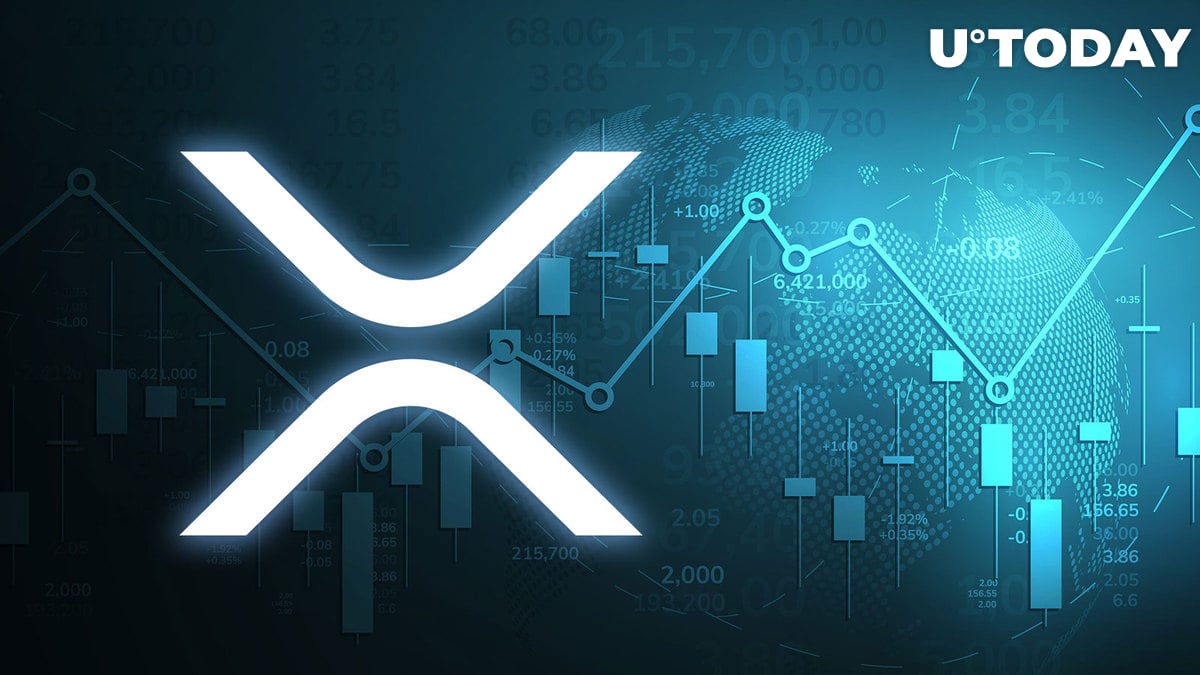 Whale Alert tracking service of large crypto transactions has shared that in the past fifteen hours, the most active whales shifted nearly 400 million XRP, both between unknown addresses and from exchanges.

Meanwhile, over the past week, the Ripple-affiliated cryptocurrency has shown a rise of around 16.6 percent.

392 million XRP on the move

The above mentioned source spotted several large transactions, carrying from 30 million to 60 million XRP coins on average. The largest and the most outstanding transaction by size here moved 162,500,000 XRP. This is the equivalent of $65,105,816. This hefty lump was shifted between two anonymous wallets.

The rest of the XRP here was wired between wallets located on Bitstamp, Bittrex and the largest US crypto custody platform BitGo, which Mike Novogratz wanted to buy last year for his Galaxy Digital crypto bank but then backed off.

XRP 16.6 percent up since Tuesday

Ripple-affiliated XRP has demonstrated a substantial rise in price by nearly 17 percent since Tuesday this week. It grew from $0.3568 to $0.4163 on Friday, November 25. At the time of this writing, XRP is already changing hands slightly lower than yesterday – at $0.4079, thus dropping 2 percent in the past 24 hours.