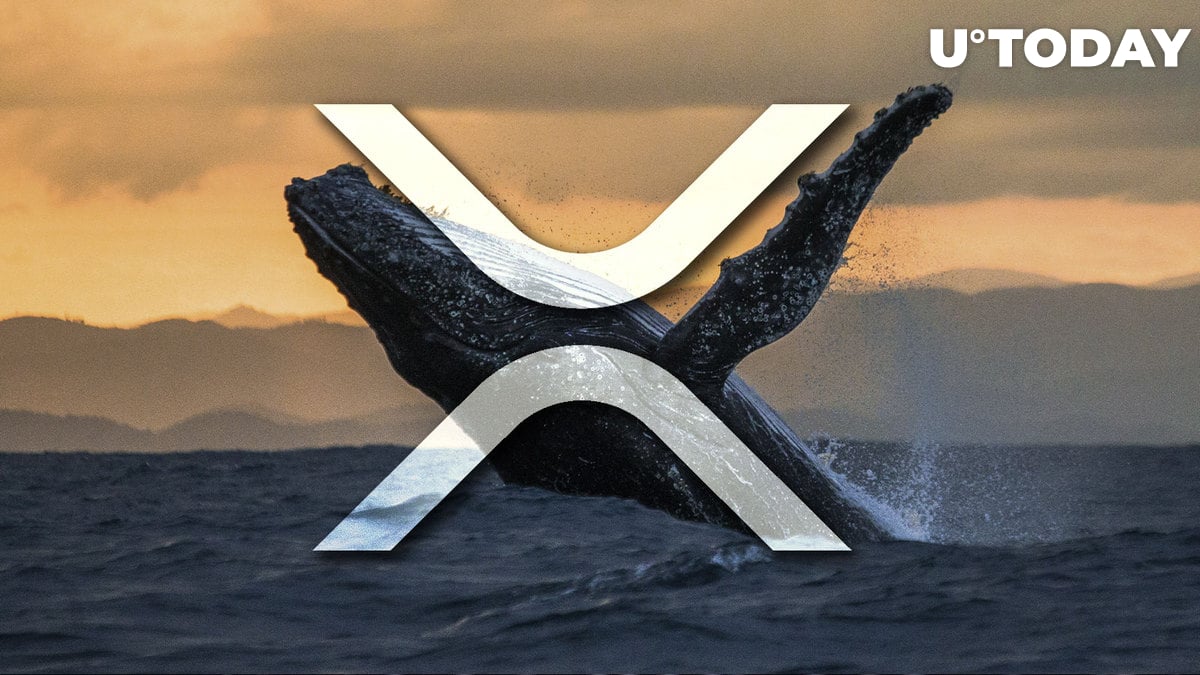 Whale Alert blockchain tracker has reported that over the past five hours, nearly 338 million XRP have been shoveled by anonymous wallets in two transactions.

While the XRP price is down more than 5% over the past 24 hours, prior to that, the chart demonstrated bullish behavior.

The aforementioned crypto tracker spotted two transactions — one carrying an astounding 288,684,193 XRP and the other moving 49,000,000 XRP. Together, these two lumps of XRP are worth roughly $117.7 million in fiat.

Back then, after exiting the pattern, the price of the Ripple-affiliated coin jumped a mind-blowing 4,430%.

So far, the effect of exiting the pattern has been hit by the negative impact of the FTX scandal, when even Bitcoin dipped below the $16,000 level briefly, something not seen since early 2020.

However, if current developments on the chart play out correctly, by October 2024, XRP might be able to reach $30 on momentum.