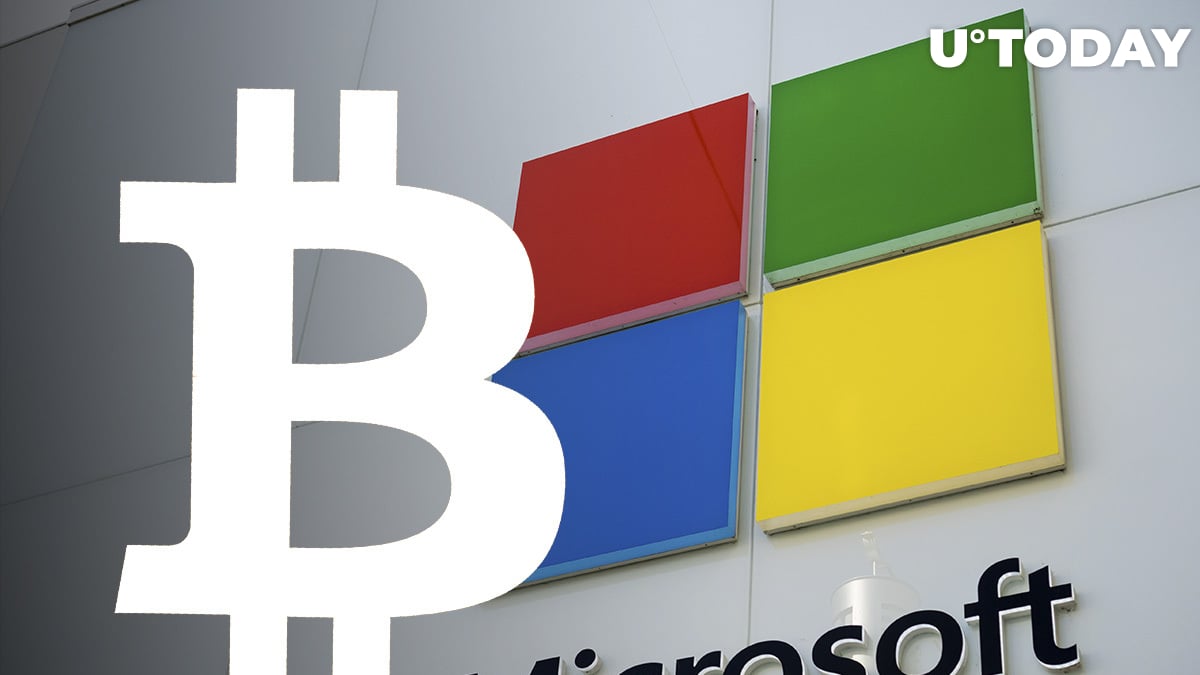 MicroStrategy CEO Michael Saylor has posted an article by Microsoft that shares how the global IT giant is building a project to help average people protect their digital identity using Bitcoin.

#Bitcoin is the future of digital identity.https://t.co/QDNuV3W08Y

Microsoft is contributing to the ION project that wants to build Decentralized Identifiers (DIDs). These identifiers would be anchor points for all activities done by a person on the Internet.

This technology would give people the right to own and protect their privacy on the Internet from government surveillance, security breaches and data leakages, preventing internet giants from controlling users' profiles on the Internet, their credentials and personal and financial data.

If the goal of bitcoin is to eliminate the power of centralized institutions over money, ION is trying to do the same thing with online identities.

The Bitcoin blockchain is being used here to achieve a high level of decentralization and security for making DIDs.

Related
Most Salvadorans Are Skeptical About Bitcoin: Survey

According to the white paper shared by Microsoft, the company believes that every person should use a secured cloud space to store all elements of their digital identity rather than sharing their data with numerous apps by granting them permission.

All that will be built on top of the Bitcoin blockchain.