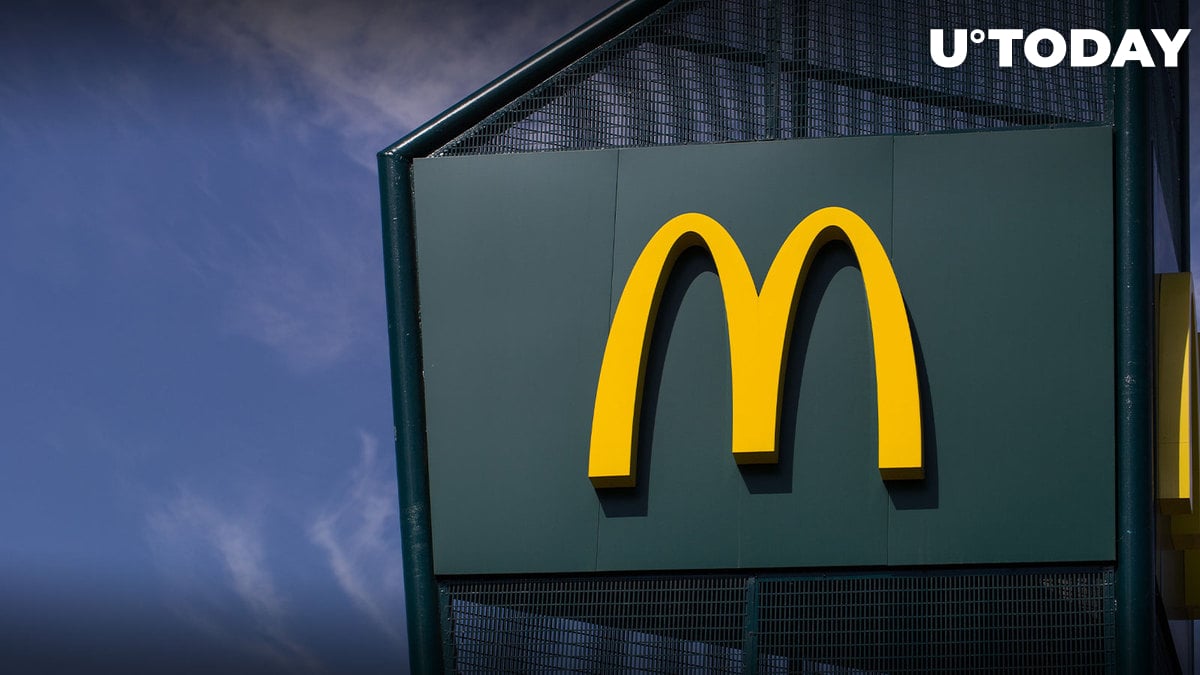 The FTX drama has not passed unnoticed on the cryptocurrency market, dragging the majority of assets in, including Ethereum. With another plunge below $1,500, Ethereum's market capitalization has once again dropped below McDonald's.

The world's most popular fast-food chain has always held a special place in the cryptocurrency trading and investing community. After the end of every bullrun on the market, the majority of cryptocurrency traders and influencers have to cope with an unstoppable flurry of wisecracks about getting ready to work at McDonald's.

Doubts creep in once in a while, 😂 stay strong, stay SAFU. https://t.co/kno5U5xaNQ

The joke originated from the fact that the requirements to join the fast-food company are exceedingly low, and a job at the company is available to anyone who wants it. The company itself joined the trend and offered job opportunities to prominent crypto influencers during the crisis on the digital assets market.

However, there is one more battle between McDonald's and the cryptocurrency industry, which is the battle of capitalizations. Both Ethereum and McDonald's have matching places on the market. The biggest fast-food corporation in the world has approximately $200 billion, while Ethereum reports $197 billion after the most recent 8% plunge.

Considering the nature of both entities, Ether can flip McDonald's at any time, while the corporation's capitalization will most likely stay at around the same level, due to lower volatility on the stock market.

From a financial or market perspective, capitalization of Ethereum is not relevant and has almost no effect on the second biggest cryptocurrency in the world. As we mentioned in our market reports numerous times, the main reason behind the poor performance of the digital assets market is the strict monetary policy of the United States that pushes investors away from risky assets like cryptocurrencies.