Alex Dovbnya
The U.S. government has announced its second-largest cryptocurrency seizure to date 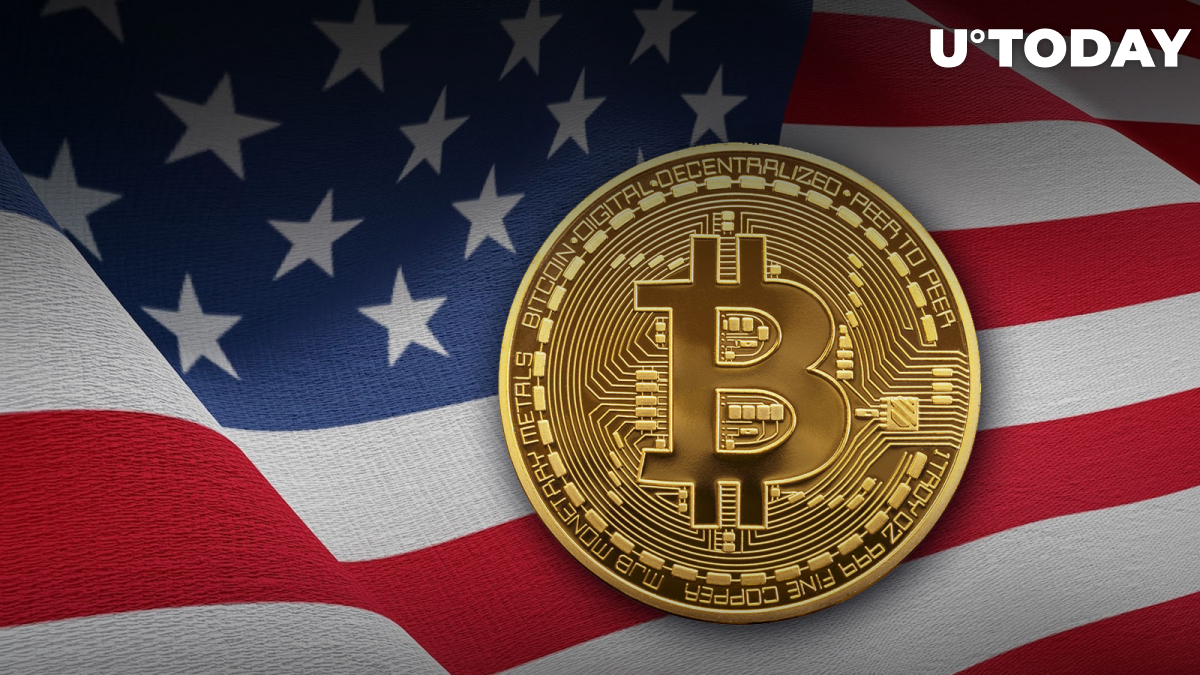 The U.S. Department of Justice has seized 50,676 Bitcoin ($3.36 billion) from an individual known as James Zhong.

Zhong, who pleaded guilty to one count of wire fraud, stole the Bitcoin fortune from the now-defunct Silk Road marketplace ten years ago.

According to BitMEX Research, the hacker in question was known as “Loader” from the BitcoinTalk forum. On this forum, he once attempted to make a bet with notorious Bitcoin Cash advocate Roger Ver.

Zhong seemingly had a lavish lifestyle, posting pictures with yachts and airplanes.

It is worth noting that this is the U.S. government’s second-largest Bitcoin seizure to date.

The Silk Road marketplace was shut down by the Federal Bureau of Investigation (FBI) back in 2013.

Ross William Ulbricht, the founder of the marketplace, was sentenced to double life imprisonment plus forty years.

In 2020, the U.S government sized 69,369 bitcoins (worth $1 billion at that time) from the Silk Road marketplace, which remains the biggest cryptocurrency seizure to date.

The U.S. government now owns roughly $4.5 billion worth of Bitcoin. However, it should be noted that the government still has to prove its case before the judge before gaining control over the most recent coins for good.