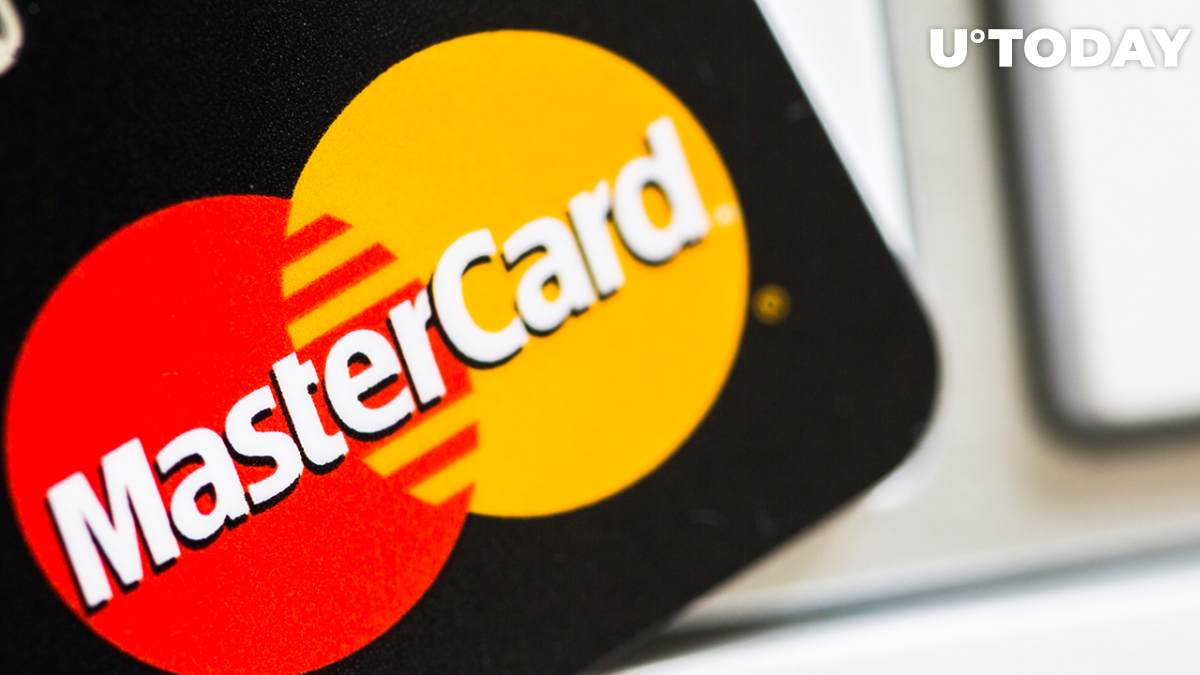 According to a recent article by Techcrunch, Mastercard's VP in charge of developing new products and innovation overall believes that the world will adopt cryptocurrencies and blockchain technology massively "sooner rather than later."

Crypto and blockchain mass adoption could be close

Bosse shared this expectation on Tuesday during a webinar that was part of Powering Business with Blockchain arranged by Avalanche.

Bosse stated that, at the moment, digital assets are being used by millions of people around the globe, and those are early and new adopters of crypto and blockchain technology.

However, according to him, the fact that Mastercard has begun pushing the use of DLT and crypto in mass markets is likely to become a crucial factor that will make financial institutions enter this space en masse.

Bosse named a few factors that are currently preventing big corporations from becoming part of the crypto and blockchain market. Senior management does not understand these spheres well enough, or regulatory concerns or the fact that it is basically about money related to scalability, speed of a blockchain, etc.

Basically, as Bosse put it, no corporations want to start using blockchain until they are definitively certain that they can earn a lot of money on this.

Related
Do Kwon Has No Support for LUNA 2.0 from South Korean Exchanges

"Ideas that do not exist today"

Mastercard's top executive also believes that blockchain developers and start-ups should really work on ideas that have not been embodied yet. He again compared the potentially revolutionary blockchain idea to Amazon, which needed the internet in the same way as a potential leader in DLT and crypto needs blockchain. Thinking about DLT is more important than trying to solve their business problems.

When a revolutionary product is ready, Bosse added, then they can start monetizing it.