Alex Dovbnya
Amazon could potentially start selling non-fungible tokens, but it has no plans to explore cryptocurrencies for now, according to CEO Andy Jassy 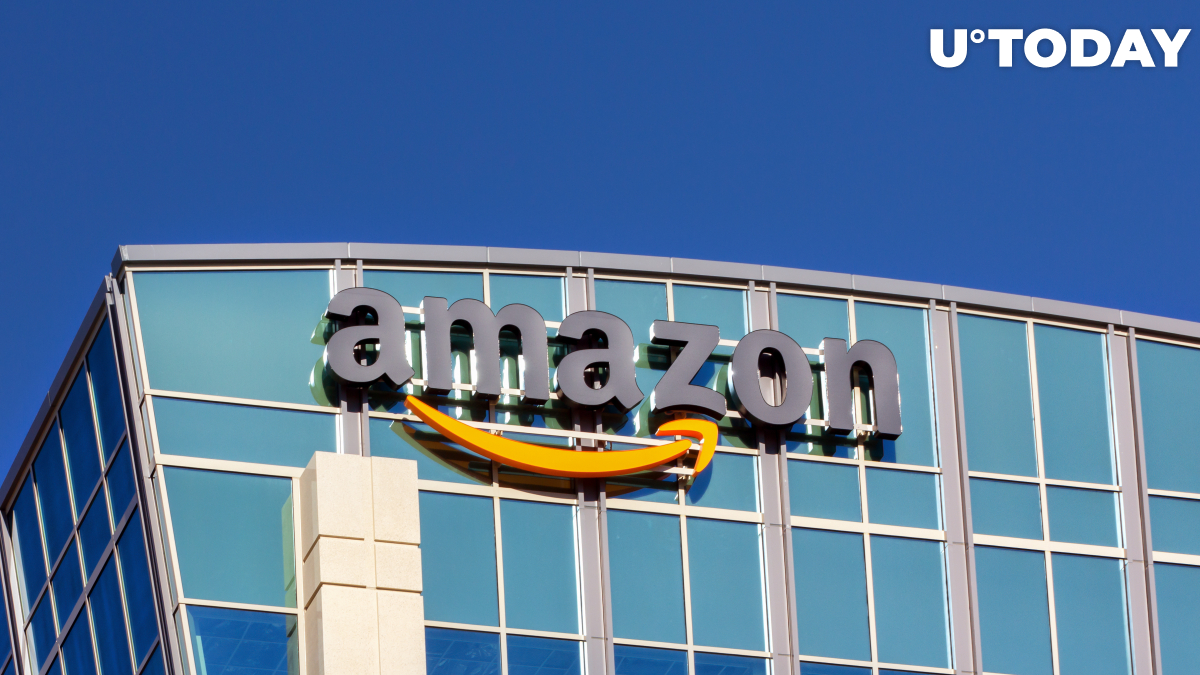 During a recent interview with CNBC's Andrew Ross Sorkin, Amazon CEO Andy Jassy forecasted that cryptocurrencies would keep getting bigger in the future.

Jassy noted that non-fungible tokens "have really started to take off."

The Amazon boss, however, says that he does not own either NFTs or Bitcoin himself for now. He expects them to continue growing "very significantly." Jassy also said that Amazon could possibly sell NFTs in the future.

As reported by U.Today, Apple CEO Tim Cook revealed that he personally owned crypto last November, but he also said that the tech giant had no immediate plans to delve into digital assets.

Amazon, according to Jassy, is also "not probably close" to adding cryptocurrencies as a payment mechanism in its retail business.

Last July, British newspaper City A.M. reported that Amazon had plans to start accepting Bitcoin in late 2021, citing an anonymous source. The fact that the e-commerce behemoth posted a cryptocurrency-related job offer prior to that made the rumors more plausible and ignited a short-lived price rally. However, Amazon

Prior to taking over as CEO from Bezos, Jassy led the company's cloud service division.

Amazon became the second U.S. company to reach $1 trillion in market capitalization in 2018. It is currently valued at $1.5 trillion, which makes it the fifth biggest company in the world (behind only Apple, Saudi Aramco, Microsoft and Alphabet).
#Amazon News #Bitcoin News #NFT News