Yuri Molchan
This recent report shows that great deal of traders sold Bitcoin once it went above $20,000, but things may change abruptly, according to this report 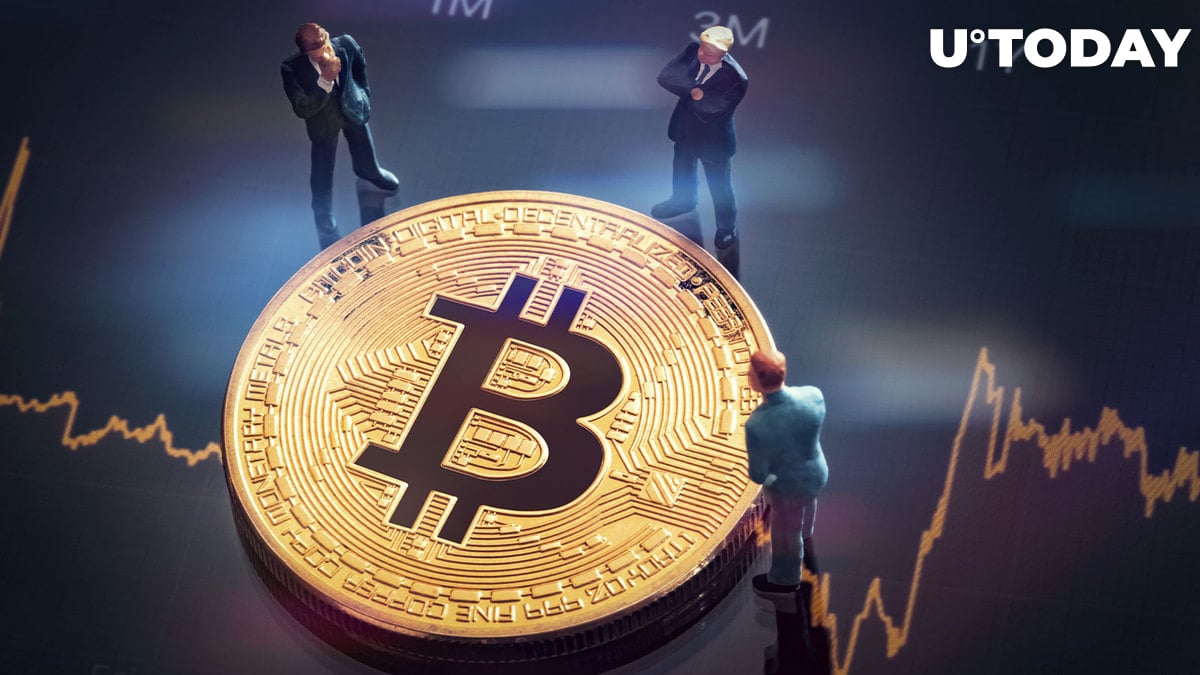 In a recently published tweet, popular data aggregator Santiment shared that once Bitcoin crossed the important $20,000 price line, many market players began locking in their profits.

However, the Santiment team mentioned a slight chance of the same traders regretting selling and starting backing Bitcoin again.

📈 Many traders were apparently awaiting the $20k threshold to begin selling their bags. As #Bitcoin crossed back above this psychological level, mass profit taking ensued. Now we find out whether those anxious to sell will regret their decisions. https://t.co/k5o3UpZGfY pic.twitter.com/kXXbCSz05Y

Earlier today, the largest cryptocurrency on the market, Bitcoin, managed to break above the psychologically important level of $20,000 for the first time since Sept. 18.

Data shared by CoinMarketCap shows that the overall capitalization of the cryptocurrency market has come back close to the $1 trillion level.

However, as traders began to sell Bitcoin as it topped the important price level, the leading crypto has not moved anywhere further up and is striving to hold above $20,000.

Prominent supporter of Bitcoin, investor and non-fiction writer Robert Kiyosaki - famous for his book on financial self-education "Rich Dad, Poor Dad" - has tweeted that the current crash has even hit Bitcoin. He stated that the "biggest crash" has been building up since the 1990s, and the Federal Reserve printing unsubstantiated USD is at fault for it.

"In Everything Crash everything crashes even gold, silver, Bitcoin," he wrote in the tweet. The only way that people can get out of this crash is financial wisdom, Kiyosaki pointed out.

EVERYTHING BUBBLE into EVERYTHING CRASH. I warned in my books, the biggest crash has been building since 1990s. Rather than fix problems FED printed FAKE $. In Everything Crash everything crashes even gold, silver, BC. Your ultimate asset in giant crash, your financial wisdom

In previous tweets, he shared that his dealer cannot buy him more physical silver as the mint will not sell it anymore. He has said that there is still enough Bitcoin to be bought, but he did not urge buying BTC this time.

A week ago, the U.S. Federal Reserve took yet another hawkish step in an attempt to break the spine of inflation – yet again this year, the Fed raised the interest rate by 75 basis points. Once that happened, Bitcoin began plummeting from $19,800 to the $18,800 level within a single hour, printing a long red candle on the chart.

This is the third consecutive interest rate hike this year since May.