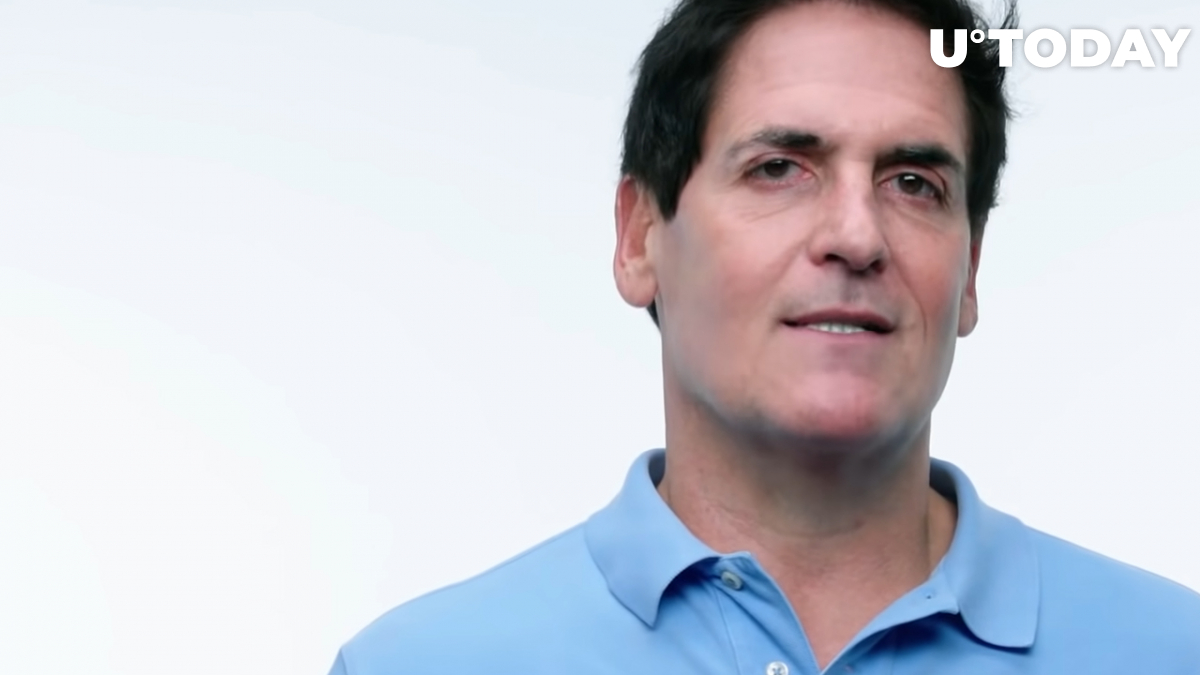 Billionaire Mark Cuban has once again bucked heads with Pennsylvania-based entrepreneur and podcaster Preston Pysh on Twitter over Dogecoin.

After complaining about out-of-control cryptocurrency spam on Twitter, Cuban faced criticism from Pysh for “pumping” Dogecoin, the original meme cryptocurrency, back in May.

Now do a 1 year performance comparison. I said Doge was good for spending and better than a lottery ticket. You still think btc is an inflation hedge ? It’s not and never will be. Doge/btc is flat last 30 days. #maxisgonnamaxi #btcisdigitalgold

In response, the Dallas Mavericks owner defended his comments about Dogecoin being good for spending. Cuban believes that the meme coin’s inflationary dynamics can actually make it a better currency, which is something that Tesla CEO Elon Musk agrees with.

The flagship canine coin is now down a whopping -80.24% from its all-time high that was recorded back in May.

Cuban, however, points to the fact that Dogecoin has vastly outperformed Bitcoin over the past year.

As reported by U.Today, Cuban and Pysh had a confrontation back in October during a heated live audio conversation on Twitter Spaces. The “Shark Tank” star said that he would continue talking about Dogecoin despite facing pushback from Bitcoin maximalists. Cuban said that it was “fun” to be part of the meme coin’s community.

Bitcoin is not an inflation hedge

Even though Cuban warmed up to Bitcoin during his cryptocurrency journey last year, he still doesn’t see the benchmark cryptocurrency as an inflation hedge. In his most recent tweet, he says that Bitcoin will “never” become one.

He believes that the “inflation hedge” term is being used as a marketing slogan by both Bitcoin and gold promoters.