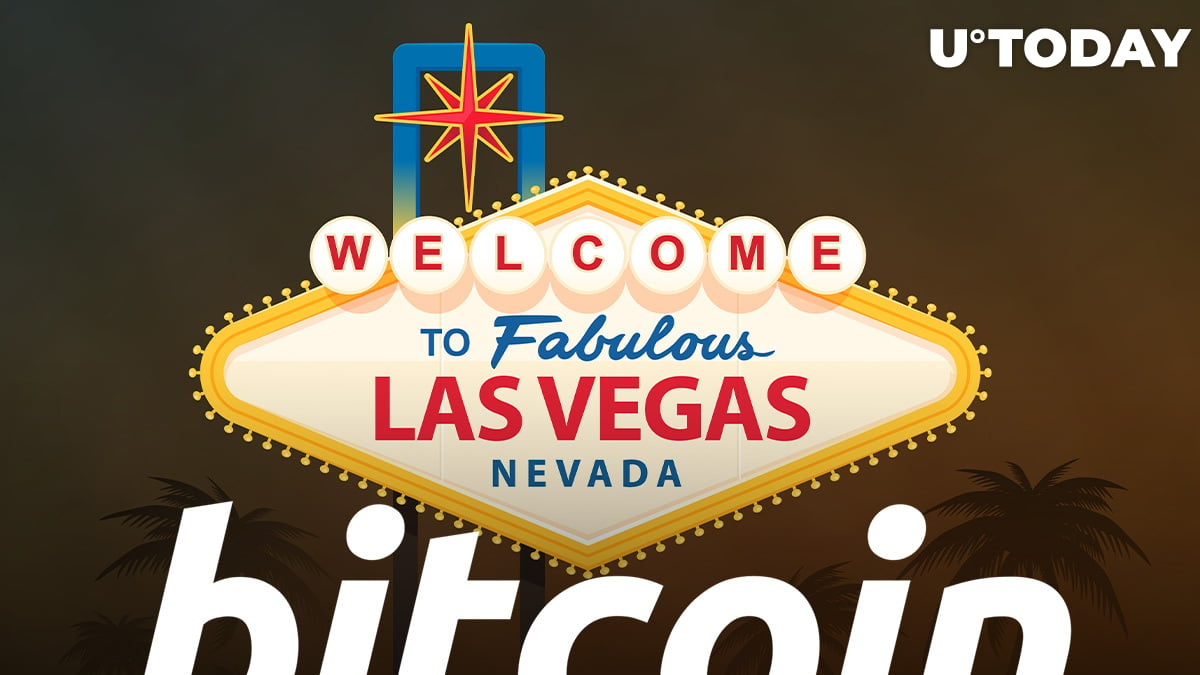 Crazy Horse 3, one of the largest strip clubs in Las Vegas, has partnered with Lightning Network-powered payment processor OpenNode to accept Bitcoin.

Initially, its customers will only be able to use the largest cryptocurrency to purchase VIP bottle packages.

However, the club says that it will also enable Bitcoin payments for admission, food and tipping for lap dances at a later time.

Located just a stone's throw away from Allegiant Stadium, Crazy Horse 3 wants to lure crypto-savvy tourists that come to Vegas for various events.

Crypto has been making its way into Sin City's entertainment industry for quite a while.

The D Casino & Hotel, the oldest hotel-casino in Vegas, opened its doors to Bitcoin payments all the way back in 2014.

This May, Resorts World Las Vegas partnered with major crypto exchange Gemini to allow its guests to spend digital currencies.

When it comes to adult entertainment, a small Vegas strip club started offering Bitcoin payments in 2018. Some dancers were getting temporary tattoos in the form of QR codes in order to receive tips in cryptocurrency.

Bitcoin's anonymity is considered to be one of the main advantages for such venues as casinos and strip clubs.