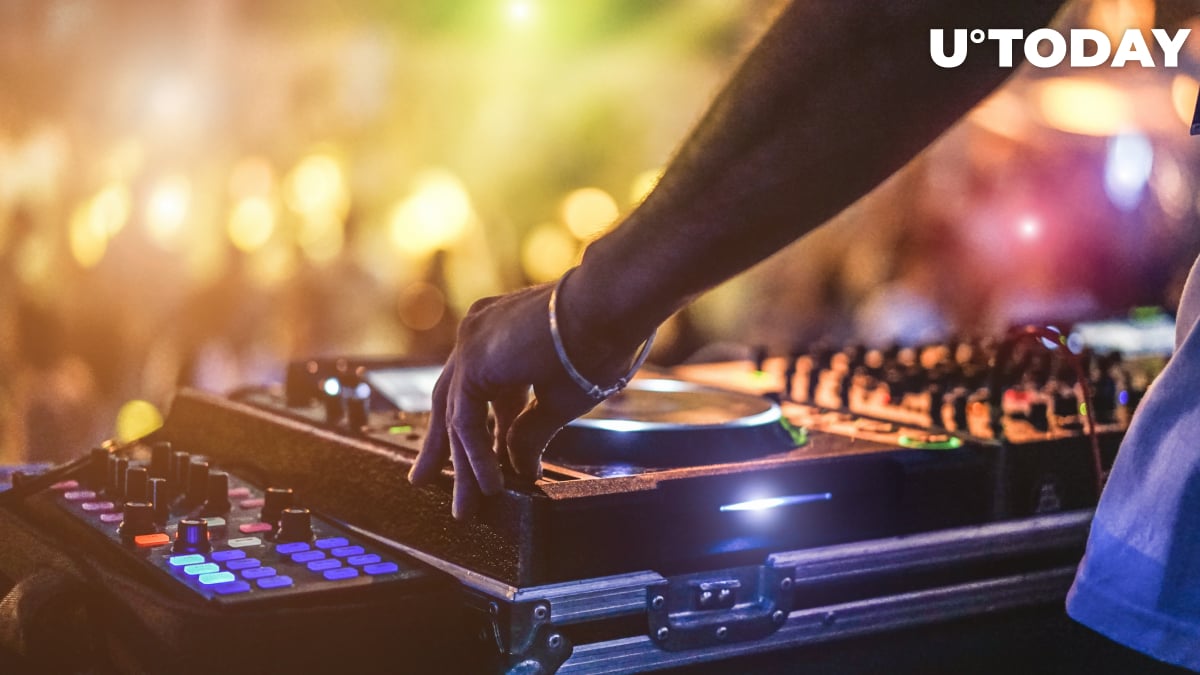 Owner Olivier Primeau announced that it would be the first Canadian club to add crypto payments in an Instagram post to more than 754,000 of his followers earlier today:

Beachclub will officially be the first club in Canada to accept Bitcoin and Ethereum as a method of payment.

Primeau told MTL Blog that the new payment option would become available sometime next year, with Beachclub currently working out the logistics of the offering.

With a capacity of 10,000 people, Beachclub is the largest outdoor club in North America.

It is known as the place where billionaire businesswoman and reality star Kylie Jenner celebrated her 18th birthday. The list of other high-profile people who have visited the summer-season club includes Justin Bieber, Dan Bilzerian and Tiesto.

Beachclub might be the first club to start accepting crypto in Canada, but several North American clubs have already moved in such a direction.

Last month, Miami's luxury night club, E11even, announced that it would add Bitcoin, Dogecoin, XRP and Bitcoin Cash to its payment options to pay for tables, drinks and merch.