Dmitry Cake
A local uptrend, but no reversal yet. Market is green for the third day running, while balance of forces remains fragile 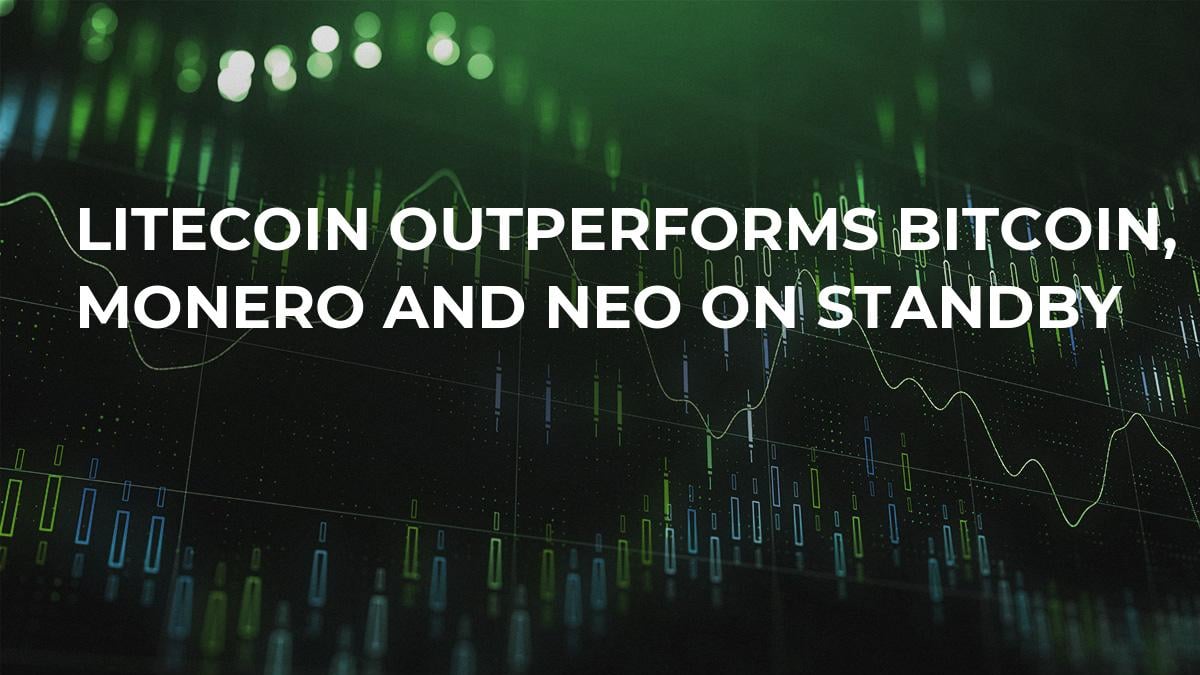 By the middle of the week, most crypto assets remain green just like the day before, showing growth that in some cases reached double digits. Communities are actively supporting their favorite projects, chasing up the price of individual coins by 20 (Verge, Lisk), 30 (Dragonchain), and 40 (Ardor) percent. A wave of light euphoria has swept the market, but while there are some occasions for joy, losing one's head at this moment is very dangerous.

Unreasonable euphoria can play a cruel joke on investors

For the second day in a row, the bulls are enjoying continued success, but let’s first look at the chart (Bitcoin’s, for example) and then look truth in the eye- bears have not yet mounted an active resistance. This is not because the market ran out of sellers, they are just waiting for the right moment to open short positions.

Over 24 hours, the total capitalization increased by $15 bln, to $275 bln. Bitcoin dominance, on the contrary, fell by five tenths and is now 45 percent, which indicates that funds are starting to be transferred from the main asset to the altcoins.

The top 10 coins are led by the struggling Litecoin, which gained nine percent, followed by Ripple with an increase of eight percent. We analyzed the situation with Ripple in yesterday's review, given the extent of the dip, this growth leaves us somewhat cold. The remaining assets gained an average of two to three percent, including Bitcoin.

During the previous day's trading, Bitcoin price rose to $7,500, with a subsequent relatively slight fallback to the level of $7,250. Once again, we want to emphasize that growth remains quite organic for now, which means that big players have not influenced the price yet. This theory finds confirmation in trade volumes, which continue to decline.

Today, first and foremost buyers need to maintain achieved positions, namely, not to let prices drop below $7,240. This is the point of intersection for the most significant mirror level in the past three weeks and the 0.786 Fibonacci retracement.

If the buyers’ battle mission is not completed, then it is highly likely that Bitcoin, and the rest of the market with it, will resume its decline...

The price expression of this point is $7,840, and the bulls need to be there by April 6. In case of an upward break, we will be able to confirm the formation of a new growth trend, but until then the markup speaks for itself, Bitcoin is still in a state of decline.

Yesterday, Monero made an elegant enough exit from another descending channel, the break occurred in the context of good volumes, which once again confirms buyer interest. Now the boundary of the channel acts as support, and due to its gentle slope, the bulls have a better chance of not losing the initiative.

Thanks to the positive mood in the market, XMR reached $190 (we wrote about this goal earlier), then came up against the 0.786 Fibonacci retracement. In case of continued growth, the next target is still $200- it receives double confirmation. In a negative scenario, in addition to the support mentioned above, there is the level of $175 which coincides with the minimum from March 18. With a high degree of probability, buyers will make an effort to protect the level.

The past two days brought temporary relief to NEO investors. The main achievement of buyers is returning the price to the global growth trend. However, given the precariousness of the situation and the proximity of the trend boundary, the price can tumble down at any moment.

In this case, the nearest more or less reliable support is at $45. The last line of defense for the bulls is the mirror support-resistance level formed in the middle of December 2017.

NEO has fewer prerequisites for growth than for decline, but if the celebration in the market continues, the bulls’ first target will be the range of $58-$60, which could coincide with the upper boundary of the downward channel acting as resistance. Given the uncertainty in the market, we still recommend that readers refrain from buying this asset.

Our markup on Litecoin remains relevant, and the applied levels are executed with high accuracy.

Despite all the misadventures, yesterday Litecoin buyers found the strength to support the asset, resulting in the price reaching $136. However, due to the lack of confirmation of the global reversal, this height could not be maintained.

At the time of writing, the correction continues and the sellers are clearly going for $125. We described the further goals for the bears yesterday- they are $110 and $100 in case Bitcoin moves toward $6,000. A temporary stop will be made at $120. No matter how hard the Litecoin community is trying, the asset does not look like an attractive investment yet.