Yuri Molchan
Top analyst from the Netherlands, Michael van de Poppe, has shared his take on the current market stance of LINK, saying what must happen to make a further rise possible 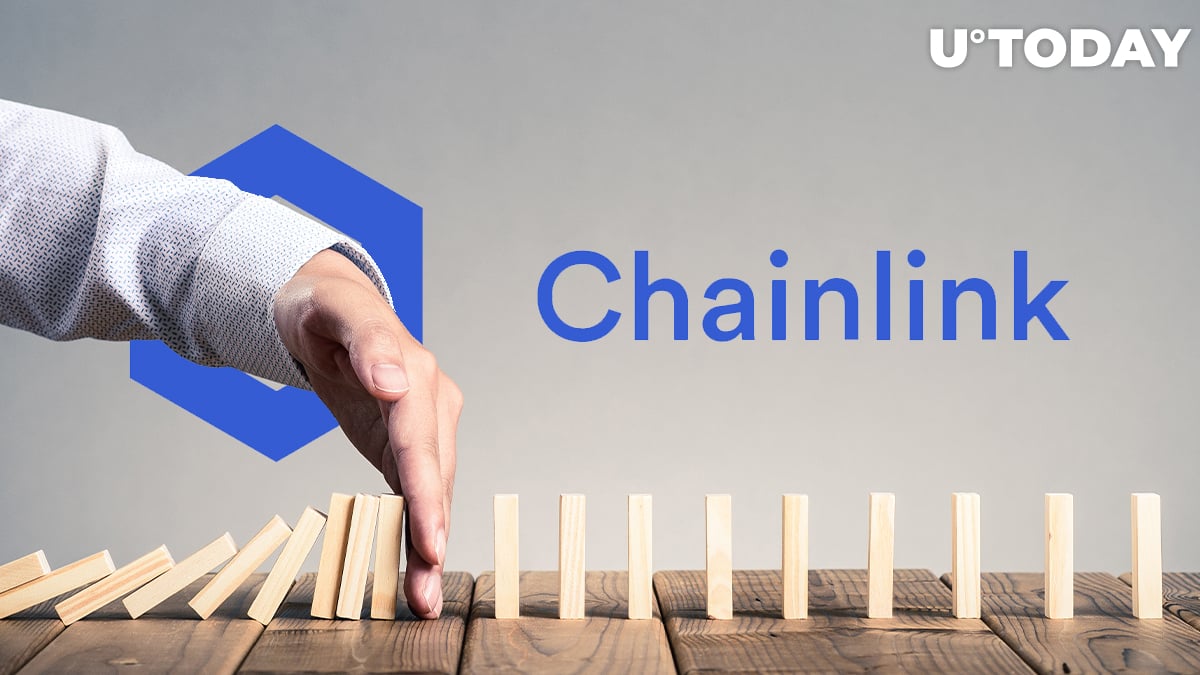 Full-time trader and analyst Michael van de Poppe has commented on the recent retrace of Chainlink (LINK) after a rise to the $4.92 high, saying that dropping below the $4.06-$4.15 level will not be good for the coin.

Michael van de Poppe, also known as ‘Crypto Michael’ has commented on the recent retrace shown by Chainlink from the $4.92 level to $4.53, where it is currently trading.

Calling this retrace an unhealthy one after the previous run-up, the analyst warned that going below the $4.06-$4.15 zone would cause an even bigger fall back.

Holding above said levels could make it possible for a rise to resume.

Recently, U.Today reported that Chainlink oracles are going to be implemented by the South Korean Fletachain platform supported by the local government.

Chainlink’s resources will be utilized for connecting and validating the off-chain health data of patients. This use-case will enable doctors and patients to manage clinical records easily, as well as share them.

This is believed to be a reason for the recent upsurge of LINK.