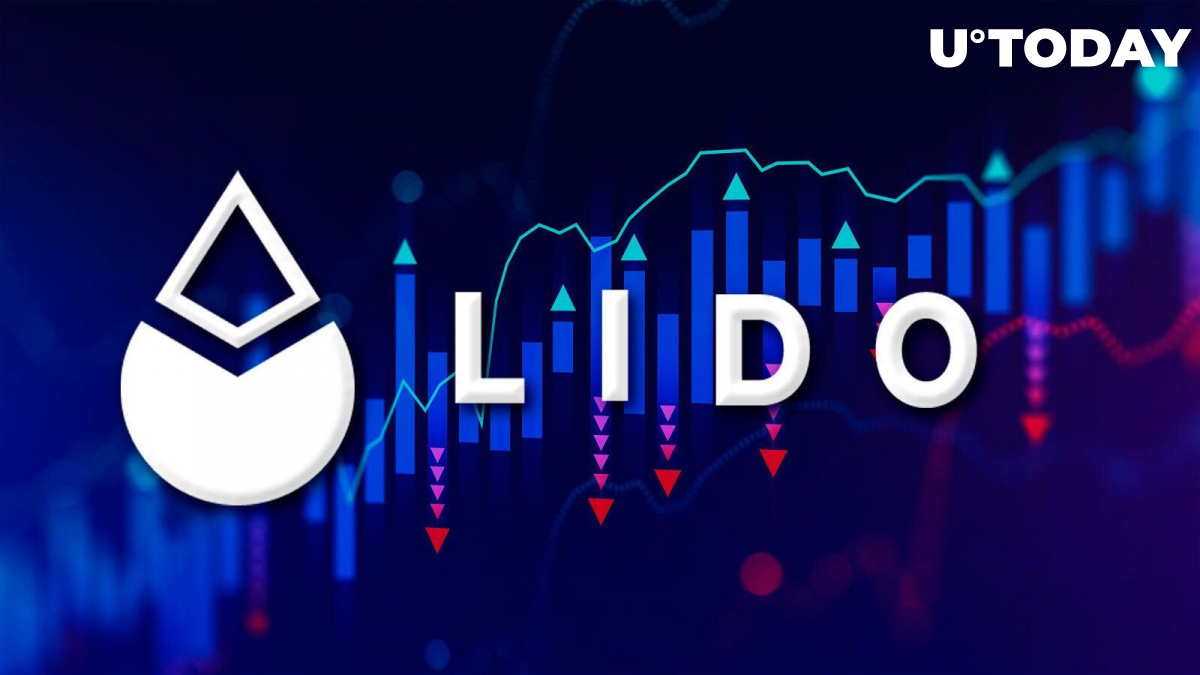 The price of Lido DAO LDO token is still increasing the most among the top 100 largest cryptocurrencies by capitalization, according to CoinMarketCap. LDO has gained another 45% in the last seven days, but what is more surprising is the impressive 32.7% increase in the token's price over the last 24 hours, which have been massively saturated with negative economic events.

We are talking, of course, about another increase of the Fed rate by an enormous 75 basis points, as well as the negative U.S. GDP figure, which has been poor for two months already.

Nevertheless, while the rest of the crypto market is experiencing another zone of turbulence, LDO quotes seem not to notice the economic storm that has broken out. There are, of course, important reasons for this price behavior of the Lido DAO token, as the DeFi platform has a third of all staked-for-Merge ETHs on Beacon Chain.

The fact is that as a liquid staking protocol, Lido DAO allows you to get freely tradable stETH in exchange for every ETH staked and avoid coin locking. Thus, Lido DAO has managed to attract such a large number of investors that, if this number continues to grow, the protocol will have an incredible impact on the Ethereum network. LDO being the governance token of Lido DAO gives its holders voting power, whose value for the reasons outlined above is constantly growing.

At the end of June, a vote to limit ETH staking on the platform was initiated, but despite concerns about too much centralization of Ethereum 2.0 staking, the majority of LDO holders voted against limiting it.