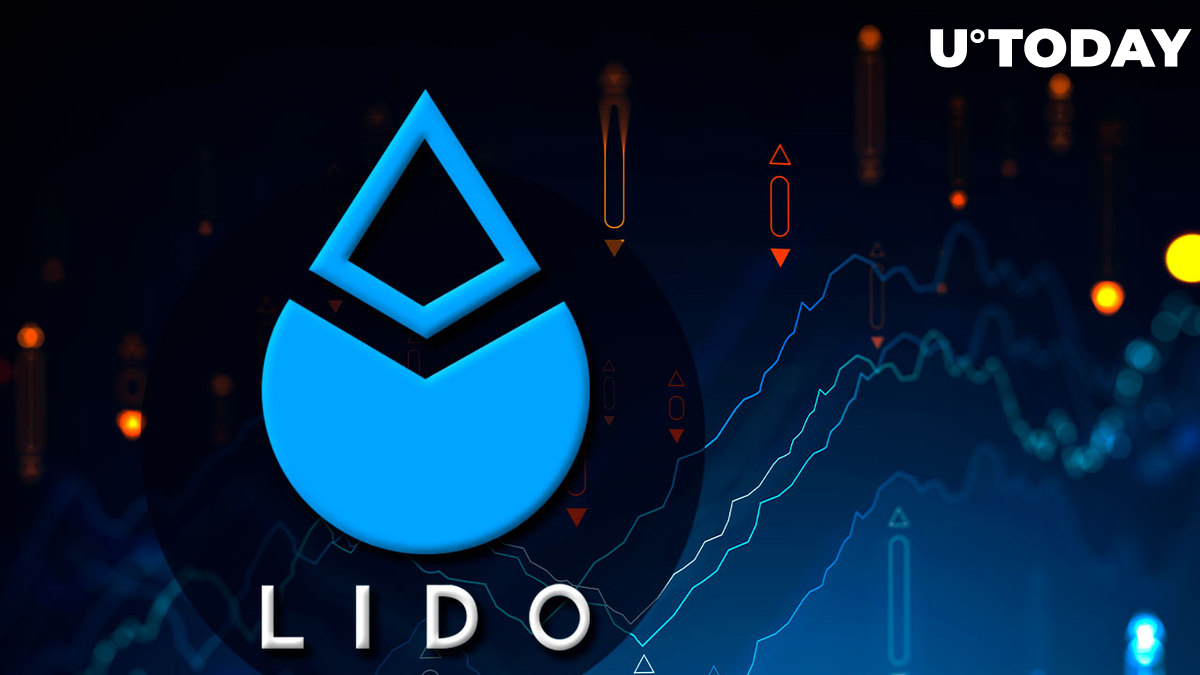 Lido DAO becomes the most profitable cryptocurrency in the top 100 digital assets by market capitalization after gaining around 200% to its value in the last seven days. The main reason behind the growth is the launch of Ethereum 2.0 and the benefits that Lido will receive from it.

Recently, Ethereum developers announced that the Merge update is expected on September 19, which immediately caused a 25% surge of LDO on the announcement date as it serves as a governance token at Lido, which has 4.1 million ETH locked in a staking contract.

In addition to the increased price, the number of Ether deposited in the staking contract via the Lido platform increased drastically, the main reason is mostly tied to the fact that investors now know the exact date of the upcoming release.

Not as good as it seems

Unfortunately, even the 200% price increase, which has already tumbled down to 150%, is not enough to cover the loss LDO took this year. Since reaching the local high in April, LDO lost 66% of its value.

At the beginning of July, LDO was down almost 90%, making it one of the worst performing tokens from the top 100 cryptocurrencies by market capitalization.

As of now, LDO remains heavily underbought and may face a correction in the upcoming days or even hours as buying volume stays on a relatively low level and may not be enough to support the continuation of the current rally.