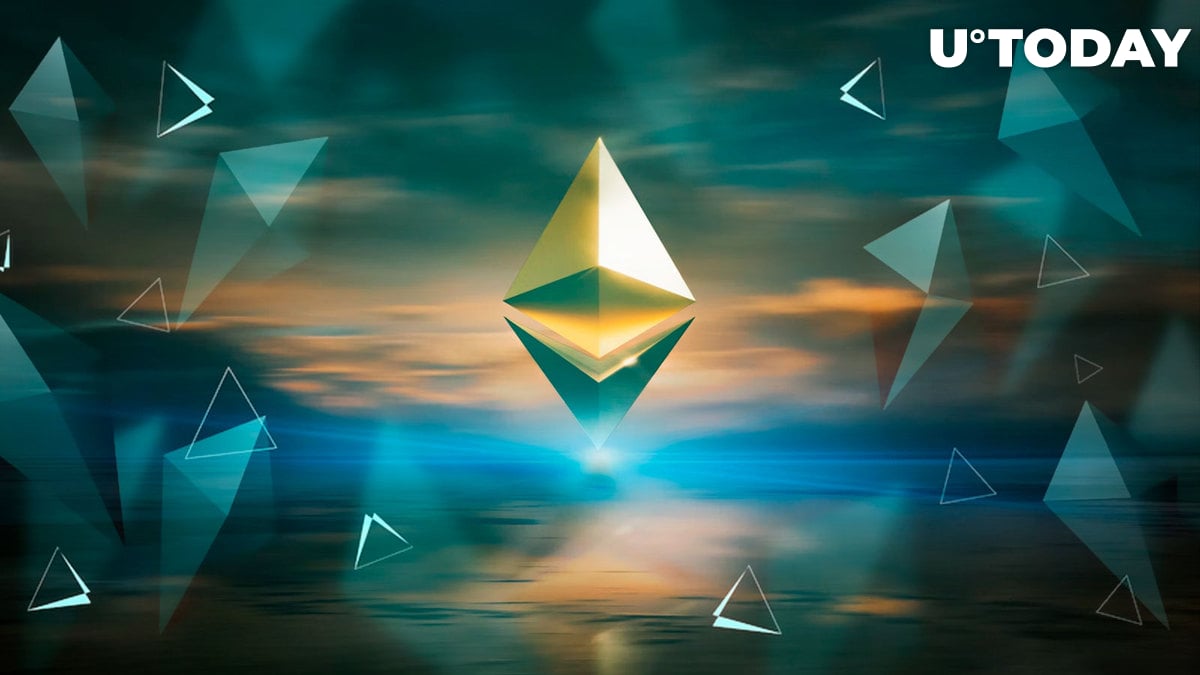 In a tweet, Ethereum developer Tim Beiko shares the expected timeline for the Goerli proof-of-stake transition. Also, in a blog post shared alongside the tweet, the team notes that after numerous devnets, shadow forks and merges on deprecated testnets, Goerli and its accompanying Beacon Chain, Prater, are the only remaining testnets to undergo the "Merge."

Prater will run through the Bellatrix upgrade on August 4th, and merge with Goerli between August 6-12th: if you run a node or validator, this is your last chance to go through the process before mainnet 🚨https://t.co/JAz5AJe12B

In this case, Goerli and Prater will merge, but the resulting network will continue to be known as "Goerli" after the Merge.

There are two ways in which the Merge differs from earlier Ethereum updates. The consensus layer (CL) and execution layer (EL) clients of node operators must first be simultaneously updated, rather than only one of the two.

Second, the upgrade is activated in two stages: Bellatrix, which occurs at an epoch height on the Beacon Chain, and Paris, which occurs when the execution layer reaches a Total-Difficulty value.

Once the execution layer has exceeded the TTD, the next block will be solely produced by a Beacon Chain validator. The Merge would be completed once the Beacon Chain has finalized this block. This should occur in two epochs, or roughly 13 minutes, after the first post-TTD block is met, assuming normal network circumstances.

Following the Federal Reserve's announcement that interest rates would be increased by 0.75 percentage points on Wednesday, Bitcoin and altcoins rebounded to levels last seen in the past week.

📈 #Ethereum shattered records Tuesday after an incredible surge in address activity broke its #AllTimeHigh by a wide margin. 1.06M $ETH addresses made transactions, & the team is still investigating the cause of the +48% increase over the previous record. https://t.co/fRLNXkx0PR pic.twitter.com/oXhGvCTJef

The rate decision also partly contributed to a 12% daily increase in the price of Ethereum (ETH), trading at $1,628 at the time of publication. On-chain analytics firm Santiment also reports that several significant milestones were reached for the second largest cryptocurrency.