Arman Shirinyan
Shiba whales currently own 48 trillion tokens, and it might be a good thing for the market 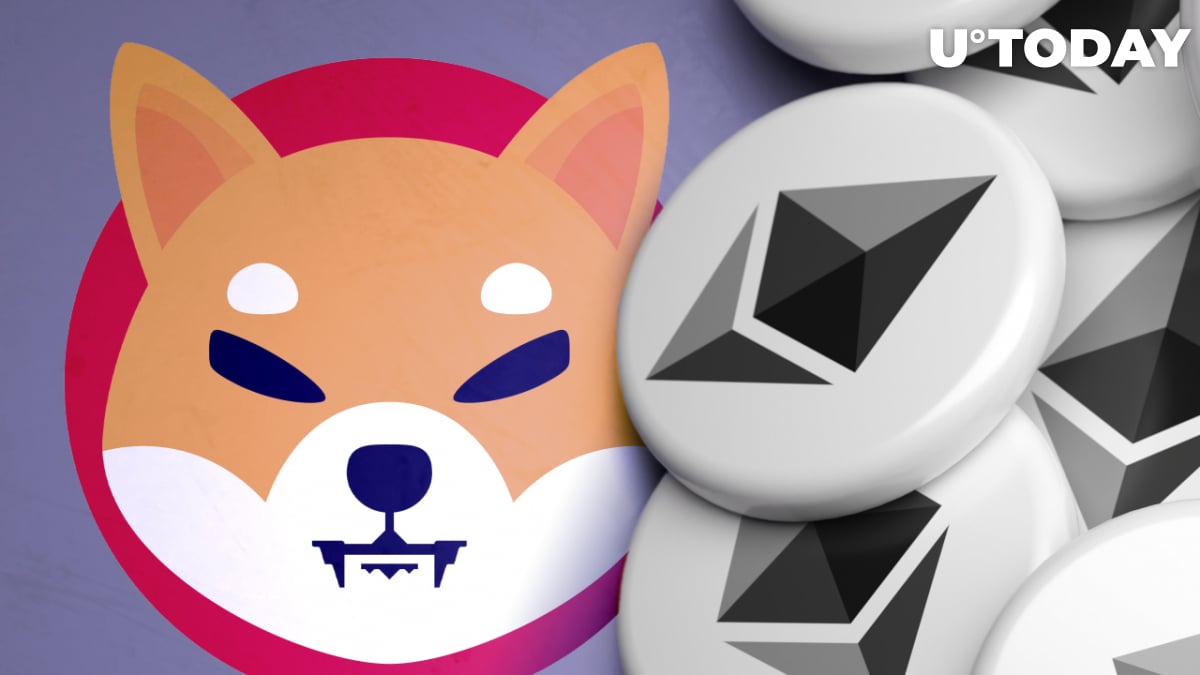 Whales are usually those individuals who manage trends on the markets by moving their large chunks of capital into one coin or another. In the cryptocurrency industry, the high percentage of whales has usually been considered good for a coin due to the absence of selling pressure at the beginning of each rally. In the case of Shiba Inu tokens, whales own almost 50 trillion tokens. Here's what it means for the token.

With the holder count of the Shiba Inu network coming even closer to 1 million holders, some whales are dropping their holdings and "tethering" out. But according to general market activity, the reason whales have exited their positions is the general cryptocurrency market correction rather than Shib's performance.

Besides some large investors exiting the Shiba Inu market, there are still some whales who are willing to enter the token—to the tune of around 1,000% growth this year. Previously, U.Today reported that an anonymous wallet withdrew $36 million worth of Shiba Inu tokens.

Currently, the top 1,000 biggest Ethereum wallets hold 48.8 trillion Shiba Inu tokens, which form approximately 400% of the current daily trading volume. At the same time, whales are not looking forward to selling since no major sell orders have been tracked on any exchanges.

Shiba Inu lost more than 50% of its value and fell below $0.00004, now trading at $0.000039 after losing another 6% of the price. But according to the community activity around the coin, a lot of market participants are unwilling to leave the coin behind, with social volume staying around average since the most recent token's ATH.