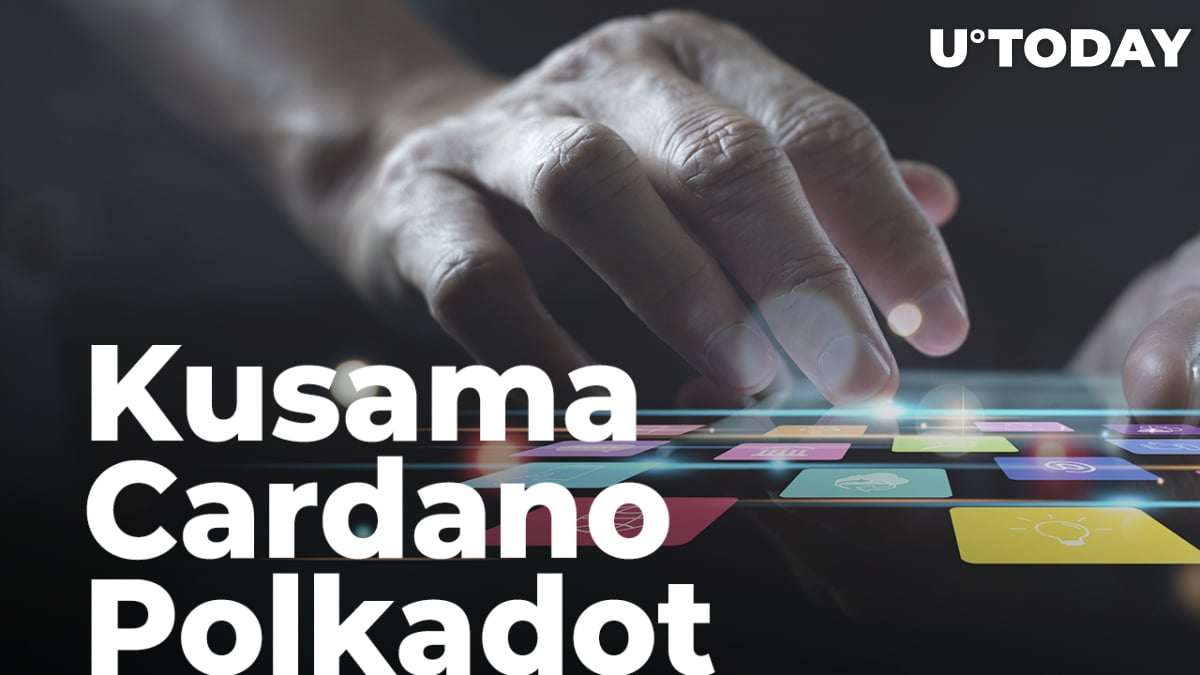 According to the list provided by CryptoDiffer, the three most actively developed blockchains are currently Kusama, Polkadot and Cardano, with more than 130 Github commits in the last 30 days.

The development activity is being measured in the number of commits made by various developers on Github. While Kusama, Cardano and Polkadot remain at the top, other coins like Ethereum also moved above the 100 commits threshold. Solana could not make it past the 100 commits remaining with 95 commits.

Kusama has become the most developed project in the industry, but there is a reason for it. Kusama is a public environment for Polkadot, which was designed to test applications, new blockchains and everything else before releasing it to the main network.

Kusama has been designed to act as a sandbox for developers who are willing to create something for the main Polkadot network, which makes it reasonable to become the most actively developed blockchain on the network.

Cardano's journey to the top

Cardano has closed out the top three spots of the most developed projects on the network with 118 Github commits. In the last 30 days, Cardano developers have brought a lot to the crypto table with the rapid development of smart contracts technology for Cardano and creating a framework for decentralized applications to be launched on the ADA blockchain.

Usually, early-stage development does not reflect on the coin's price right away; hence, we might see the results of the active work on the network in the future but, at this time, Kusama and DOT remain on the list of the market's top performers. Cardano, on the other hand, has been moving in a range for the last 50 days.