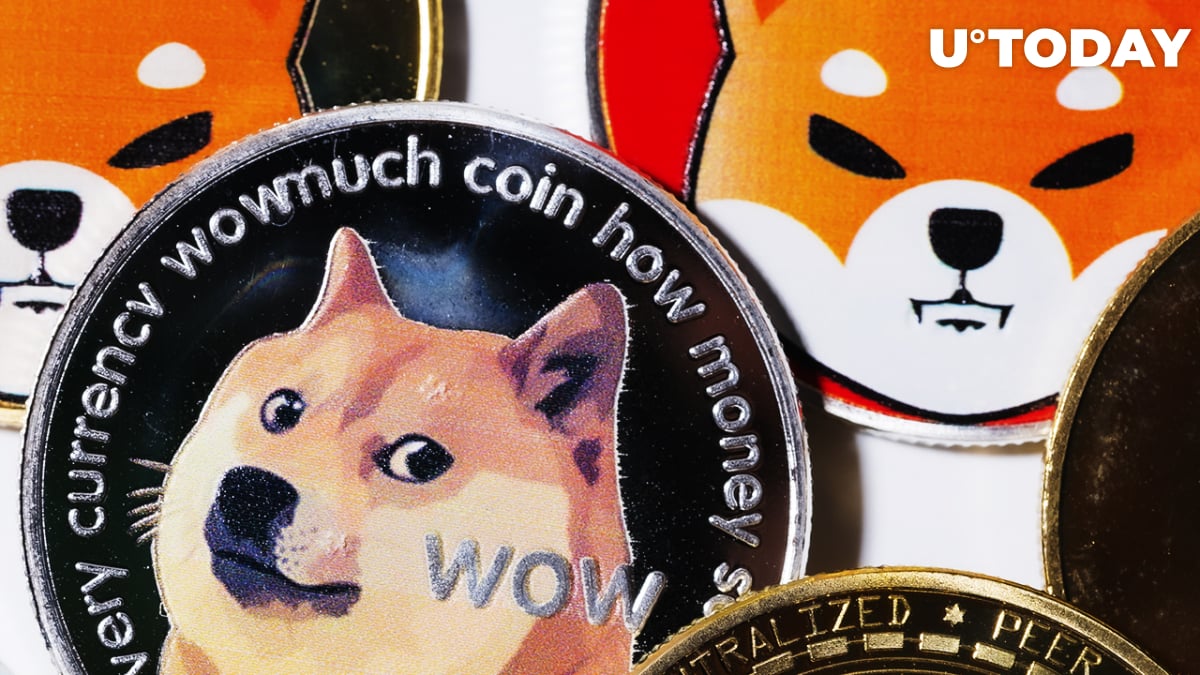 Dogecoin co-founder Billy Markus has taken to Twitter to definitely distance himself from the Shiba Inu cryptocurrency.

Markus, who co-founded the original meme coin in 2013, has stressed that he has nothing to do with the new top dog on the block.

The software engineer claims that he had to remove a contact form from his website because it has been inundated with spam messages from the Shiba Inu army.

I removed the contact form from my website as it was getting spammed with people from SHIB community screaming at me about their token.

No skin in the game

Dogecoin hit a market cap of over $90 billion, making some of its early adopters ultra-wealthy. Its co-founders, however, did not make fortunes with the meme coin craze they engendered.

In February, Markus revealed that he had sold his Dogecoin stash back in 2015 in order to buy a used Honda Civic after losing his job and running into financial troubles.

The 38-year-old programmer is still deeply engaged in the community on Twitter as "Shibetoshi Nakamoto," despite not having a stake in the project. His account boasts over 678,000 followers, including none other than Tesla CEO Elon Musk. Markus frequently interacts with the world's richest man on Twitter, which is one of the perks that come with being a Dogecoin co-creator.

Australian software engineer Jackson Palmer, who co-founded the meme coin together with Markus, chose to completely sever ties with Dogecoin and the broader cryptocurrency community.

In a scathing Twitter thread that went viral in July, Palmer wrote that the industry is controlled by "a powerful cartel" of wealthy individuals and its only purpose is to extract money from naive and financially desperate individuals.

In May, when Dogecoin was at the peak of its popularity, the renegade Dogecoin co-founder slammed Musk as "a self-absorbed grifter."