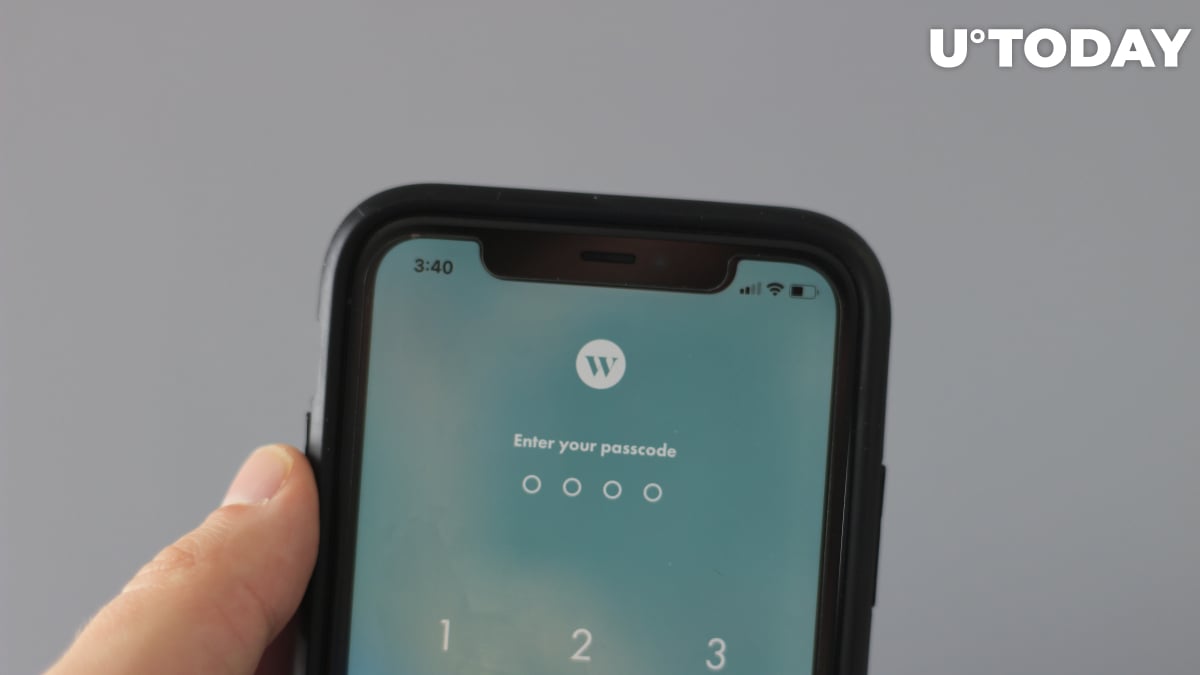 Wealthsimple ventured into cryptocurrency trading in July 2020, launching a new subsidiary called Wealthsimple Digital Assets. Initially, its users were able to trade only Bitcoin and Ether, the two largest cryptocurrencies.

In June, it obtained approval from the Ontario Securities Commission (OSC) to expand its cryptocurrency offering. It listed 14 new digital assets, including Solana, Cardano and Dogecoin.

Founded back in 2014, Wealthsimple now boasts over 1.5 million users.

The popular online trading platform has come under criticism for not allowing users to withdraw their cryptocurrencies to other wallets, which is also the case for Robinhood. Wealthsimple customers are only able to trade crypto within the app.