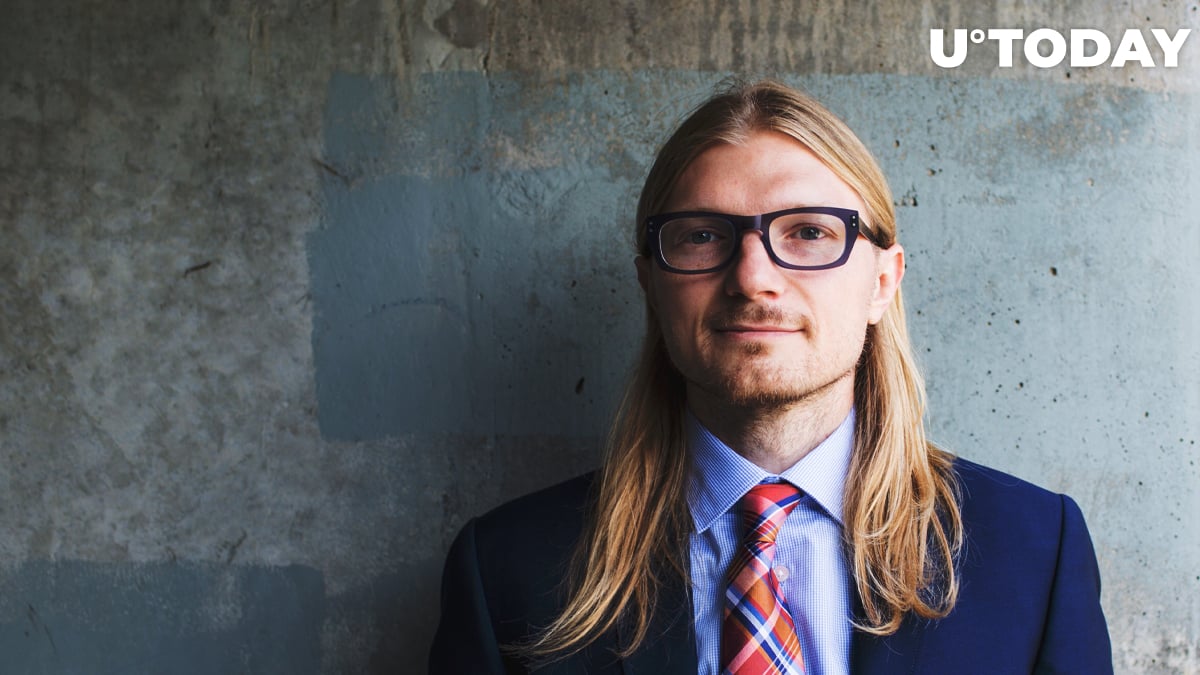 Last year, along with other crypto exchanges, Kraken decided to delist Bitcoin SV over the aggressive behaviour of Craig Wright (CSW) who was suing big-name cryptocommunity members for not acknowledging him to be Satoshi Nakamoto.

Among the people he sued was the Twitter user Hodlonaut, Vitalik Buterin, etc. The crypto podcaster Peter McCormack openly shared with the crypto Twitter details of being sued by CSW, including the financial side of it.

Now, the CEO of the Kraken crypto exchange has mentioned a ‘frivolous BSV-related legal suit’ against Kraken without giving any specific details and suggests the BSV community chip in to compensate Kraken for it.

The community of this Bitcoin Cash hard fork has responded negatively.

In his tweet, Jesse Powell suggests the BSV community should offer compensation not only to Kraken for the BSV-related suit he mentioned earlier, but says they should also ‘commit to financing defense against all future frivolous BSV-related lawsuits against anyone’.

His tweet came in response to a post by Jason Smith (who is apparently a BSV supporter), the founder of Just Everything media group. In that tweet, Smith praised Kraken as an excellent crypto trading platform and said that if it ever decided to relist BSV that it would be wonderful.

When asked whether Kraken is being sued for delisting BSV, Powell replied:

The founder of Ayre Group, Calvin Ayre, who made a fortune in online gambling, and who is a big BSV supporter and a fan of Craig Wright has joined the discussion using offensive vocabulary.

You fucking wanker. How is a global community be responsible for your stupid business decisions?

Kraken gets former CoinDesk editor-in-chief on board

On January 15, Kraken announced that the former editor-in-chief of CoinDesk, Pete Rizzo, was joining the crypto exchange's team. This is what he said about moving from CoinDesk to Kraken.

“At this stage in my career, I wanted the opportunity to work with a larger team that was trying to acquire users and get people interested in bitcoin and cryptocurrency.”