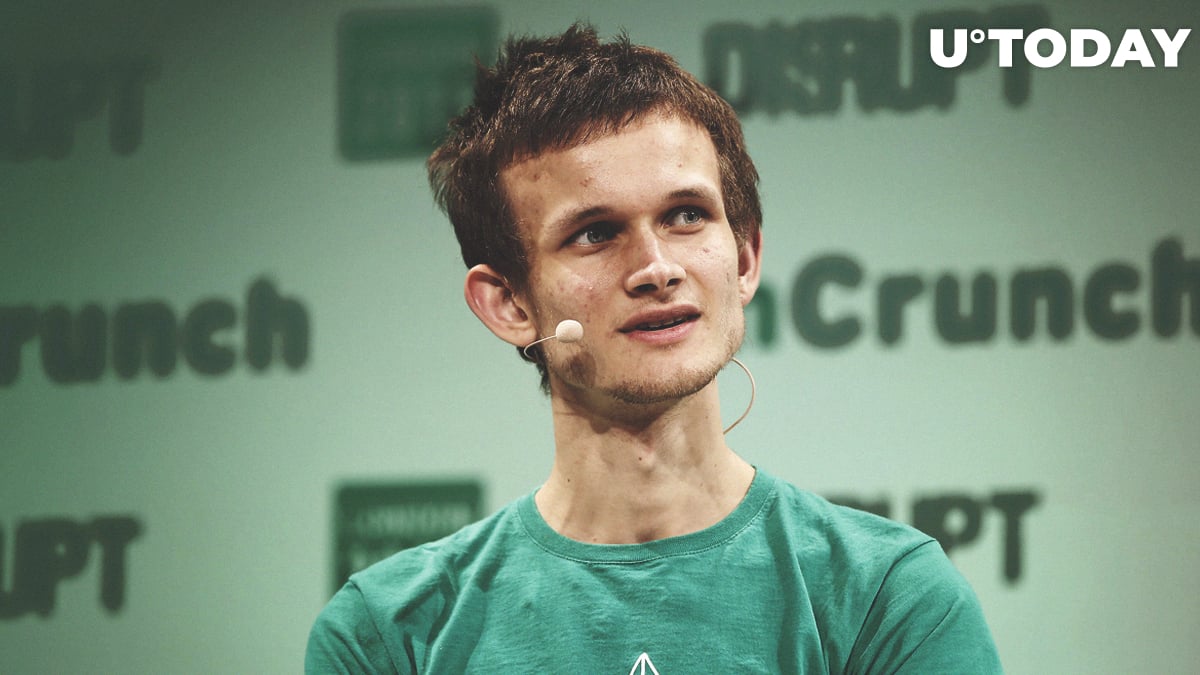 Ethereum co-founder Vitalik Buterin has addressed the controversy surrounding a couple of gargantuan ETH transfers that were sent to some top exchanges. In his recent tweet, he denies that he has anything to do with the address that moved 92,000 ETH ($11.5 mln at press time) to Kraken.

Yeah I have no idea what that address is. Possibly someone mistook some exchange's intermediate address for my own.

On Dec. 25, blockchain analytics startup ViewBase spotted that around $25 mln worth of ETH had been moved to Kraken, Huobi, and Binance. Even a remote possibility of another major sell-off immediately led to an awful lot of FUD (fear, uncertainty, and doubt).

The follow-up tweet about Buterin himself possibly being the whale who sent 92,000 ETH to Kraken added more fuel to the fire. Many Ethereum critics had a field day on the news that the mastermind behind Ethereum could sell his holdings on Christmas Day, thus inflicting more even more selling pressure on the struggling cryptocurrency.

Coincidentally, the ETH price plunged to $123.78, its lowest level since early February, on the very same day.

Selling at the top

While nothing has been confirmed, the crypto community remains doubtful whether Buterin is candid enough about the origin of the address. During a recent interview with Eric Weinstein, the managing director of Thiel Capital, Buterin confessed about pulling a Charlie Lee and convincing the Ethereum Foundation to sell 70,000 ETH at the top (about $100 mln).

“I did get the Ethereum Foundation to sell 70,000 ETH like basically at the top and that’s doubled our runway now, so it was one good decision that had a lot of impact.”

Will Buterin sell more ETH at current prices? Share your predictions in the comments!