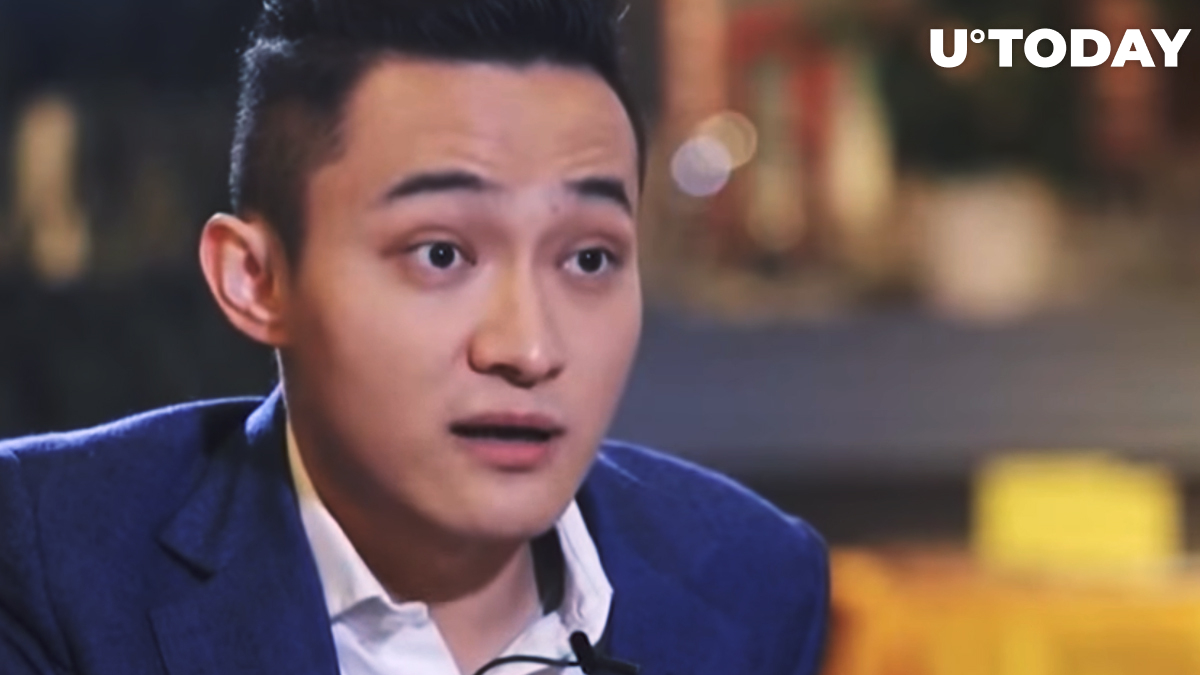 According to Dovey Wan of Primitive Ventures, Tron CEO Justin Sun was banned from Weibo, the biggest microblogging platform in China.

totally not surprised given how loud he has been on Weibo even after the Buffet Lunch/kidney stone drama...

"Blockchain, not crypto", and of course, not TRON pic.twitter.com/nUsOKm8daP

As reported by U.Today, Sun got in trouble on his home turf after overmarketing his lunch with Warren Buffett that, sadly for Tron fans, never happened.

Wan points out that Sun didn't learn from his mistakes after that drama and continued to be "loud" on Weibo but the platform eventually decided to shut him down.

The avocado-loving CEO faces a lot of criticism because of his aggressive marketing tricks that include failed Tesla giveaways.

As reported by U.Today, Weibo banned the official accounts of Tron and Binance for "violation of law and regulation" on Nov. 15. Wan claims that the account of Binance and its CEO Changpeng Zhao are still up and running.

Binance CEO was quick to weigh in on Weibo ousting Sun, claimed that it confirms a need for a decentralized social media protocol that was recently proposed by Jack Dorsey.

I don't use Weibo much anyway.

Guess we gonna need that protocol-based social media sooner than we think. Were we just talking about it today?

That said, Sun claims that Tron is "super safu" while promising to resolve the unfortunate situation as soon as possible.

Related
EOS Remains in First Place on China's Updated Crypto Rankings. What About Tron, Ethereum and Other Coins?

China decided to double down on its cryptocurrency clampdown after President Xi Jinping's endorsement of the blockchain technology a new wave interest in the speculative asset class.