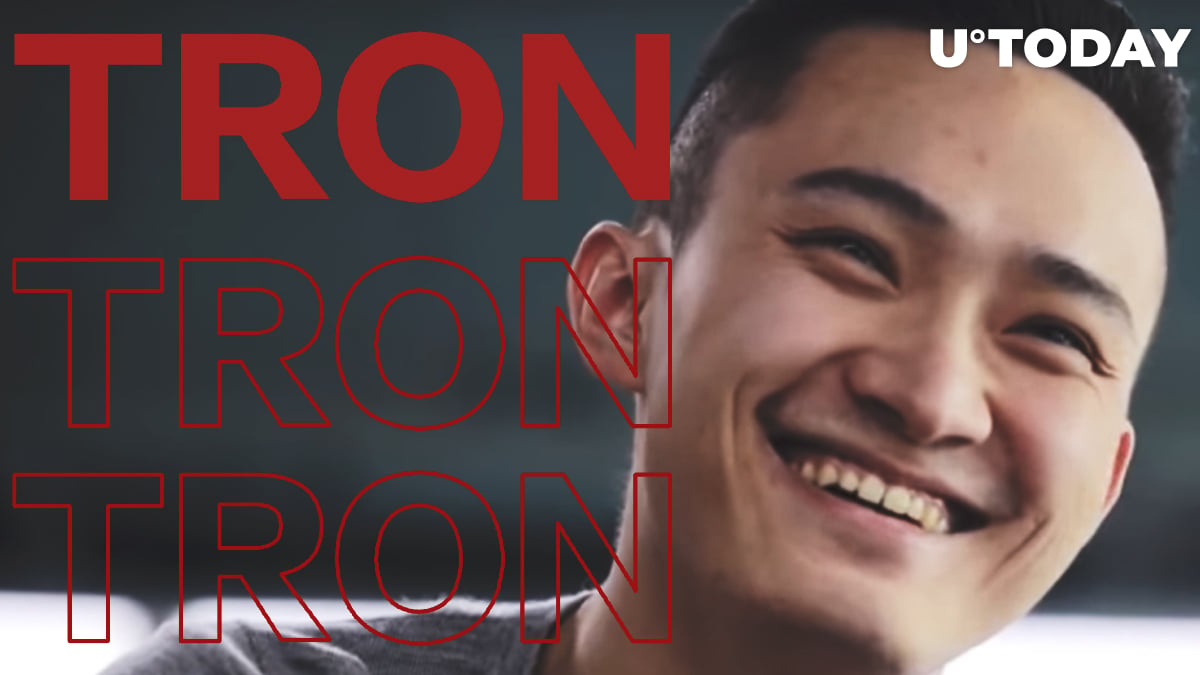 The most famous acquisition Tron has made so far was BitTorrent back in the summer 2018. Since then, the two companies have launched BTT token, BLive, BTFS.

Now, Justin Sun teases the community with another acquisition that Tron has just made and promises more details later.

The news was reported on Sun’s official Twitter page.

Sun has made numerous partnerships with crypto exchanges to list TRX, got many popular computer game devs move to Tron from Ethereum and EOS and been working on improving the Tron ecosystem in general.

This time, the community took the announcement somewhat skeptically – Justin Sun is well known for making ‘announcements of announcements’. Still, despite that, some recent Tron’s milestones have been big and taken warmly. Among them is the partnership with the South Korean giant Samsung and the recent integration of Tron with McAfee’s dex.

In a separate tweet, Justin Sun shared the most recent Tron’s achievements and plans. Among them is the approaching niTROn 2020 event (with a special guest that Sun also promised recently without disclosing the name), and Tron’s listing on Poloniex.

It has also been reported that Justin Sun is one of the major investors that have been working with the crypto exchange recently.

On Monday, Justin Sun admitted that his account in the Bank of America that he had had for eight years, is about to be closed. This news came after the former PayPal executive, one of the most influential venture capitalists in Silicon Valley, Roelof Botha, tweeted the same – his account in the BoA was axed for no particular reason.

The community assumed that he had bought some Bitcoin using his BoA account and the bank was not happy about it.