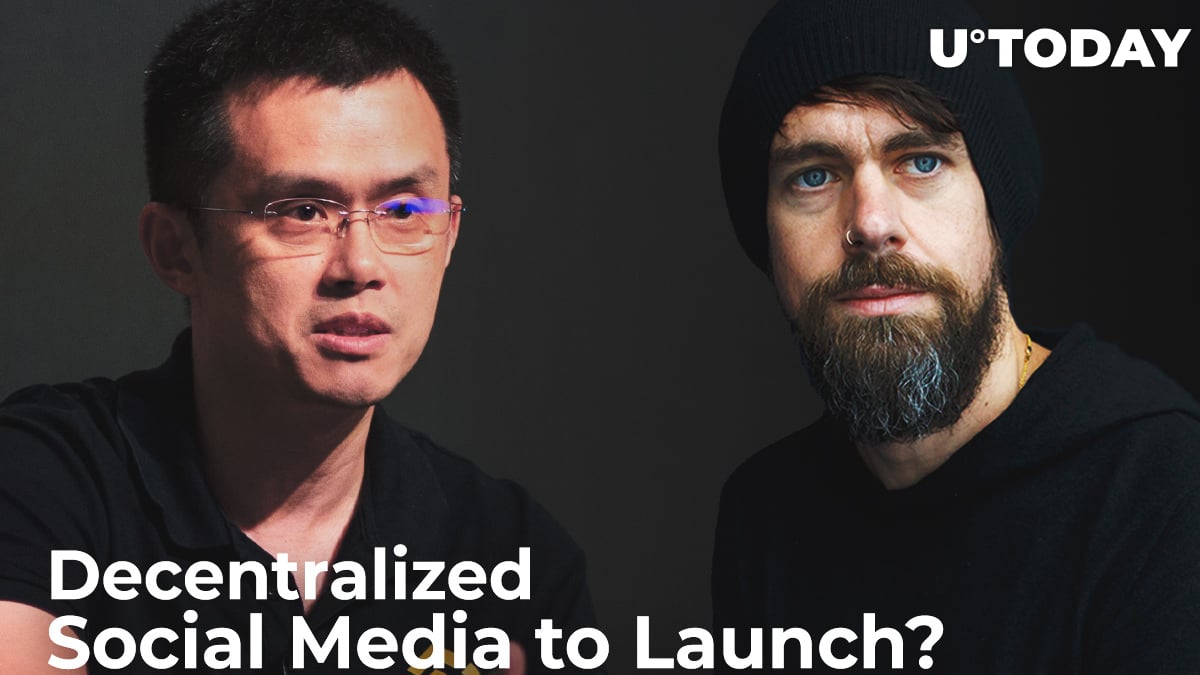 As reported by U.Today, the head of Twitter is working on a new project for building a decentralized protocol that could be used by social media, which he intends to also use for Twitter – Bluesky.

They say that whatever happens, always happens on time – now the Chinese government shuts down Justin Sun’s account on the largest local social media Weibo (the Chinese Twitter) and the head of Binance encourages Dorsey to get on with Bluesky.

He says the community may need decentralized social media real soon. He also offers to help with that. The Weibo accounts of CZ and Binance are still active, unlike that of Justin Sun.

I don't use Weibo much anyway.

Guess we gonna need that protocol-based social media sooner than we think. Were we just talking about it today?

A day ago, U.Today wrote about a new ambitious project of the Jack Dorsey to make his company decentralized. In a series of tweets, among other reasons for that he cited a necessity to clamp down on fake news and misleading information that is often spread via his social media venue.

A top Twitter executive Parag Agrawal already is already hiring a team to work on the project.

CZ wants to see Bluesky up and running

The chief of Binance known as CZ is up for this project to be implemented, especially after the recent news of Justin Sun’s account of Weibo shut down. The latter is the result of the recent public statement made by Xi Jinping about embracing blockchain but not crypto.

Now, CZ urges Jack Dorsey to get on with the development and offers him a hand.

Would be happy to give him a hand, of course.

Sun explains that English is the main language of this social network, however, they can use the local embedded translation service to understand what everyone writes about.

Bluesky under fire of criticism

Some, however, are unhappy with Jorsey’s initiative to decentralize Twitter for fear it will get even more centralized. One of them is the founder of Atlantic Financial and Chainstone Labs, Bruce Fenton.

Am I the only one who’s entirely skeptical about @jack & Twitter?

Taking into account the goal of Dorsey to get rid of fake news and misleading info, Fenton's concern about people getting banned on Twitter and this platform being quite biased already, may seem justified.