Vladislav Sopov
Binance staking will no longer support Stellar's Lumen (XLM) because of the elimination of inflation. 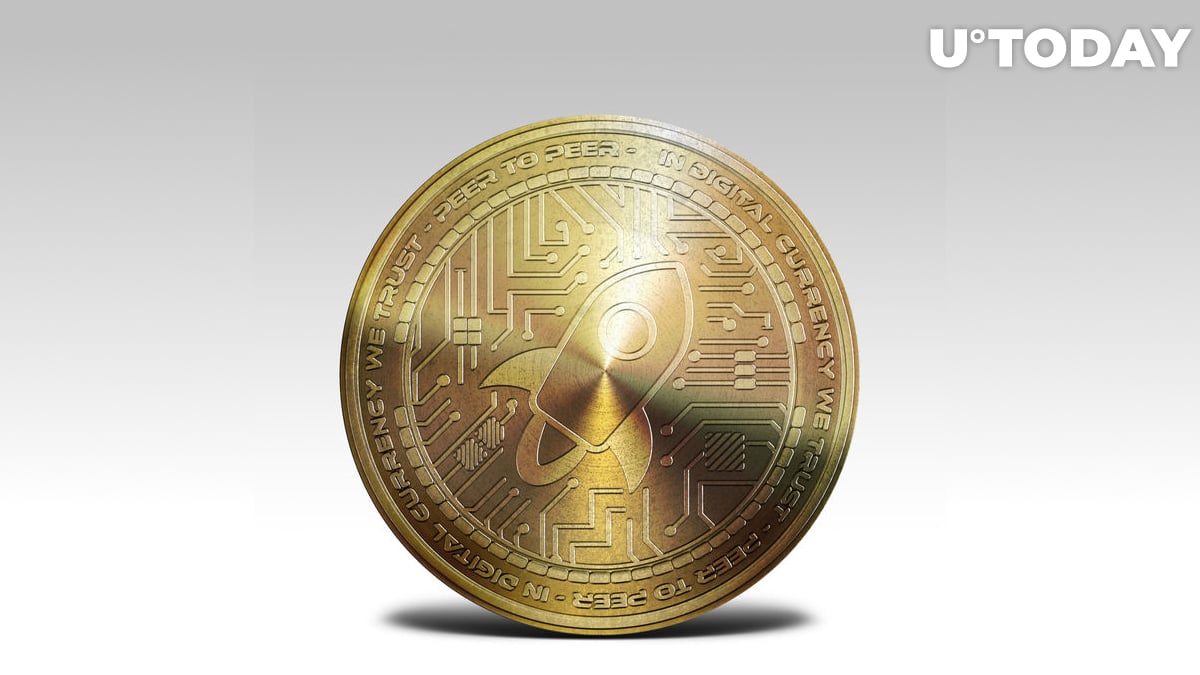 Stellar Development Foundation (SDF), the fin-tech platform behind the XLM cryptocurrency, tossed the coin aside after a year long discussion over inflation. This has resulted in a change in the dissemination rewards mechanism. This has also resulted in Binance ending their staking support in Stellar's Lumen.

No Fat on the Bone: Inflation Usefulness Proven

Since 4:00 PM (UTC) on October 28, 2019, at with the Version 12 of Stellar Protocol released, there is no more inflation in Stellar network. Back in October 2018, the decision was proposed by Jed McCaleb, Stellar's Co-Founder. According to him, mainly, the inflation needed to be removed because it failed to serve its original purpose. Initially, it was envisaged that the inflation-generated by XLM (1% of the total circulating amount) would be directly transferred to support projects within Stellar's ecosystem and the promising teams that build on Stellar.

Over time, it became abundantly clear that the majority of users join such pools in order to claim the generated inflation for themselves, while the significant share of them are silent at deciding where this revenue should be directed. With numerous accounts being created for such purposes, the inflation could erase a big problem for the project's scalability.

Following its long-awaited decision, Binance Staking cut their support for XLM staking. This means that users will no longer be able to stake their Lumens via Binance in order to earn annual rewards. Binance still provides staking options for 11 other coins, including NEO, QTUM, and TRON.

What do you think? Do you think that this de-listing will affect the price of the coin after a recent 8% intraday increase? Also, will this bring about the development of a Stellar ecosystem?