Alex Dovbnya
As Epstein-like conspiracies about John McAfee are spiraling out control, his widowed wife is calling for a thorough investigation 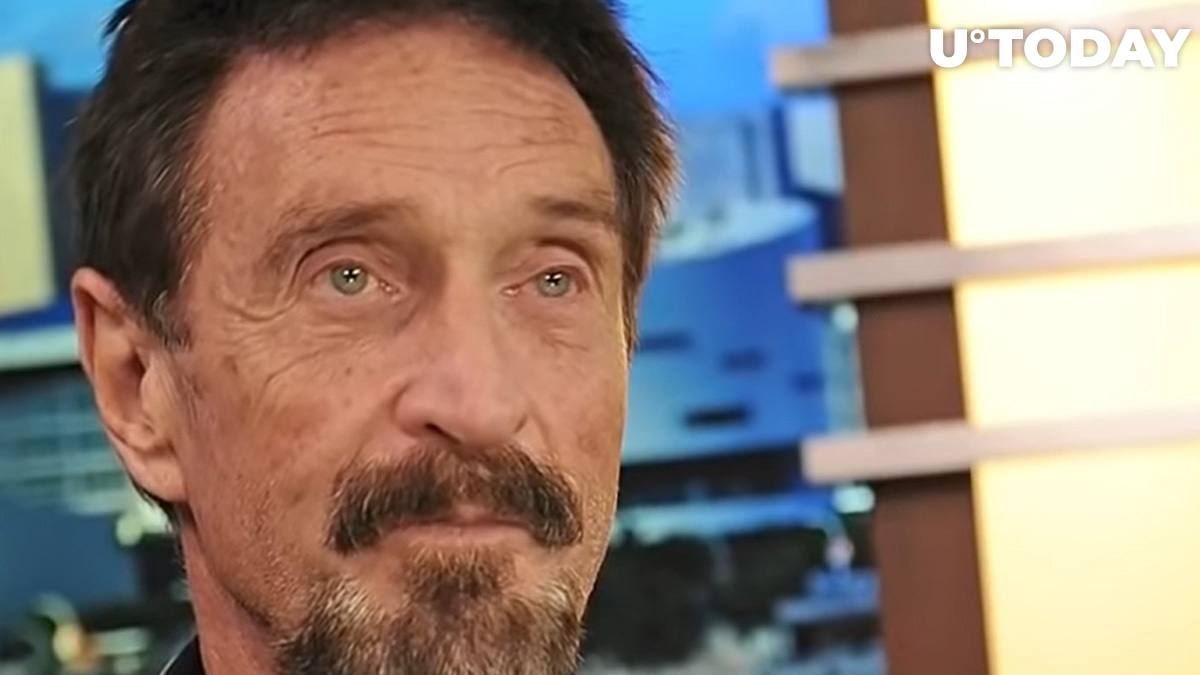 Just days prior to the antivirus pioneer's apparent suicide, McAfee wrote that the U.S. government was determined to have him die in prison in a Father's Day note:

US officials are determined to have John die in prison to make an example of him for speaking out against the corruption within government agencies.

In October 2020, the month McAfee was arrested in Barcelona on tax evasion charges, the eccentric cybersecurity expert warned that it wouldn’t be his fault if he were to hang himself.

As reported by U.Today, McAfee hung himself on Wednesday, the day his extradition to the U.S. was approved by a Spanish court.

The software mogul’s family is demanding a “thorough investigation” into his death and a second autopsy.