Yuri Molchan
John McAfee says his dogs were confiscated by the Dominican authorities, promises to do his best to revenge and end the flow of tourists the country lives off 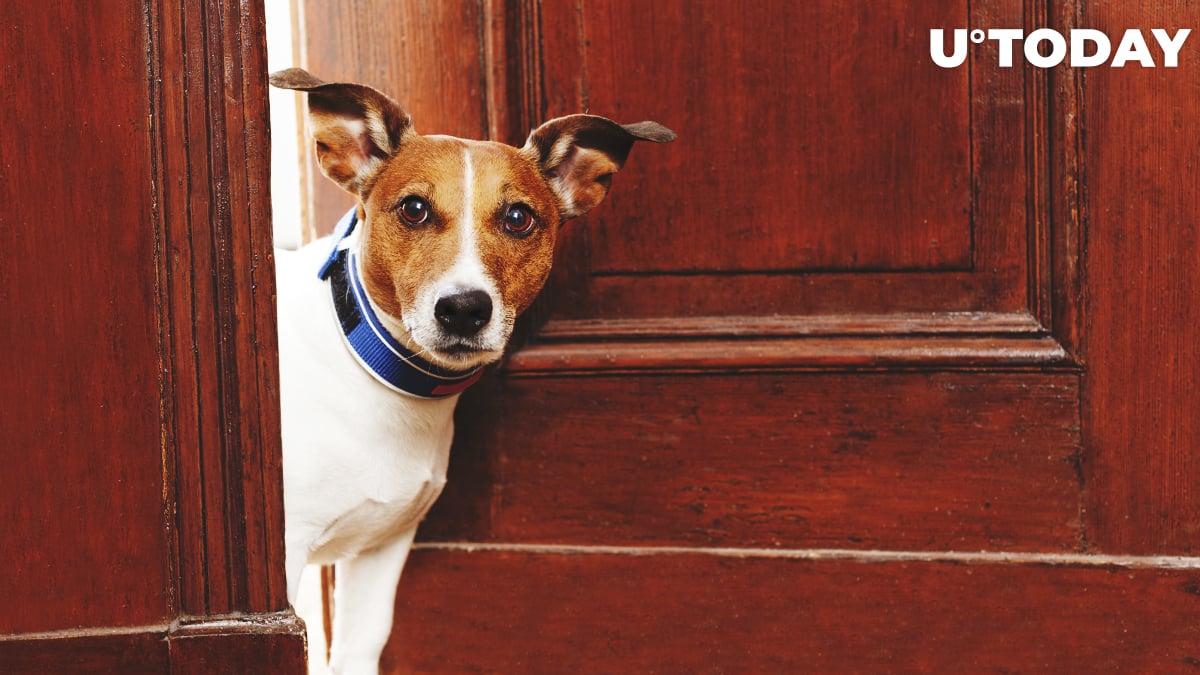 Recently, the crypto baron John McAfee went off the radar for a few days, during which his campaign manager took over McAfee’s Twitter account, fearing his boss was taken by the CIA or even worse – the IRS (for not paying taxes for several years).

Later on, it turned out that McAfee had been arrested by the Dominican Republic authorities for carrying semi-automatic guns on his boat. However, the crypto notorious guy says he was treated well.

Still, in a recent tweet, McAfee complains that his beloved dogs had been taken away from him when he was deported since he was not allowed to leave anyone one the boat to look after them.

The issue we now have is that the D.R. has not returned our dogs to us. We were not allowed to leave anyone in our boat to care for them when we were deported. The D.R. government took custody and we've heard nothing. If they were harmed I will work to ensure D.R. tourism ends.

Having lost his closest pet friends, John McAfee has declared war on the Dominican Republic, promising to put an end to the local tourist industry.

At present, Mr McAfee is in London, trying to solve a dilemma whether he should stand for the position of the UK Prime Minister while remaining a US presidential candidate.