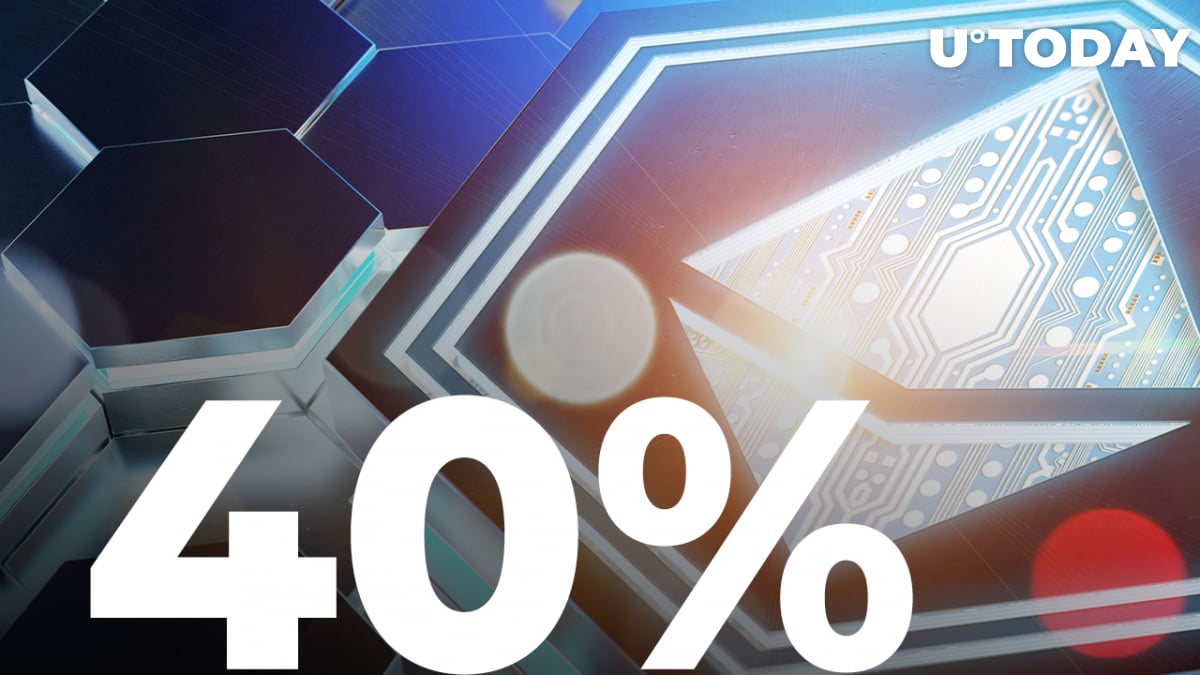 CNBC's Mad Money host Jim Cramer called for a strong price increase on Ethereum. The host called for 40%, but this caused nothing but caution in the cryptocurrency community due to his streak of losses, especially after his Netflix call—after which it dropped by 71%.

In the most recent "Girl Talk Stocks" episode, the host of Mad Money called for Ethereum's 35% increase in the future and told his viewers that he is a "believer." But despite such a bullish view on the cryptocurrency market and Ethereum in particular, the community showed enthusiasm toward Cramer's prediction.

Related
AAVE Is up 55% Since Launch of AAVE v3 Liquidity Protocol, Here's Why

The reason for such negative sentiment around the call is tied to Cramer's "magical" ability to call stocks right before they lost up to 70% of their value. Some cryptocurrency community members even called his calls "Cramer's curse."

Back in 2017, CNBC's "Fast Money" was bizarrely accurate in calling Bitcoin's upward movement right before it in fact fell and lost a massive part of its value.

According to the Ethereum daily chart provided by TradingView, the coin is struggling to get a recovery going and has been merging around the local support for the last four days—which shows that there is not enough buying power to push ETH further up.

In the long term, Ethereum moves in the uptrend now, forming only higher highs and higher lows. The beginning of the uptrend can be tracked from Jan. 27. In the mid-term, ETH gained at least 30% and is holding the selling pressure fueled by the panic on the market.