AAVE Is up 55% Since Launch of AAVE v3 Liquidity Protocol, Here's Why

Arman Shirinyan
Aave's protocol v.3 attracted attention of DeFi space, which allowed the token to rally while others tumbled 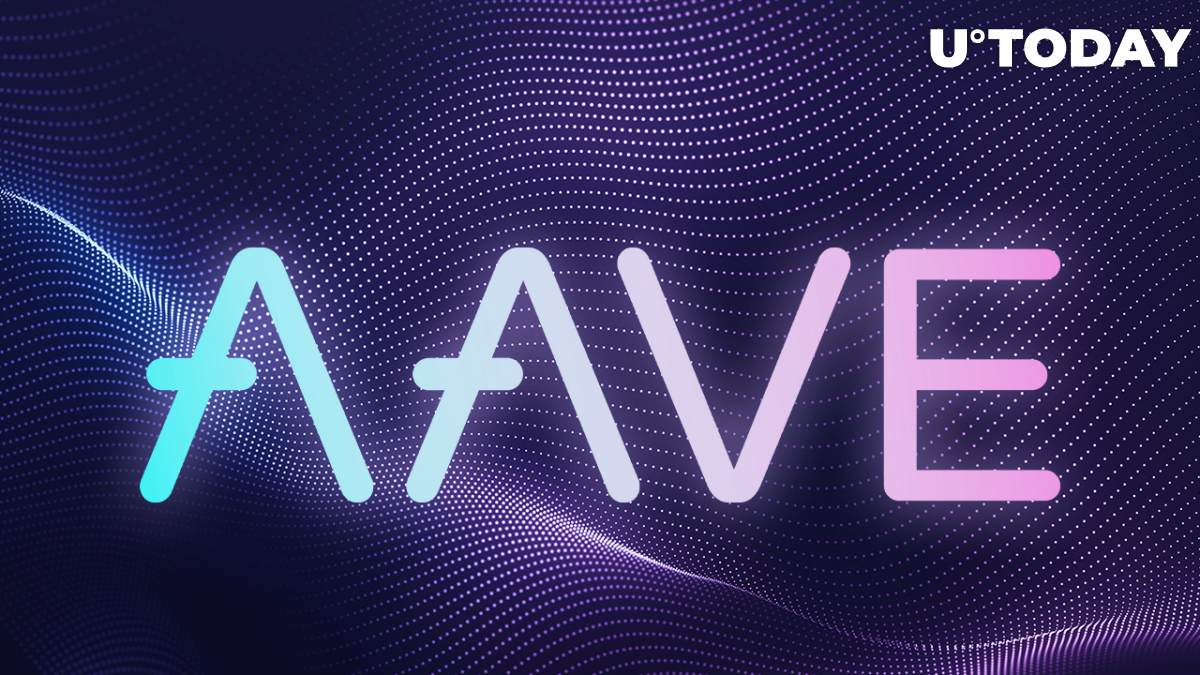 While there are other platforms on the market, AAVE offers flash loans that work via on-block borrow transactions and do not require overcollateralization, which is the major drawback of decentralized finance.

The third version of Aave Protocol is using the major strengths of the project by providing aTokens, instant liquidity, stable rate borrowing and other functions. For example, a new "Portal" feature allowed the flow of liquidity between Aave v3 markets with different networks. The third version of the protocol allows governance-approved bridges for burning tokens and then minting them on the different networks, which make cross-network loans possible.

As for market performance, even today, AAVE remains one of the strongest positions compared to other altcoins as it trades 55% higher compared to the bottom in March. Unfortunately, AAVE's market performance in the short-term was not as exceptional as previously since the token lost almost 35% of its value since the local top of $250.