Yuri Molchan
Former Bitcoin evangelist believes BTC will no longer be a revolutionary asset, should the following happen 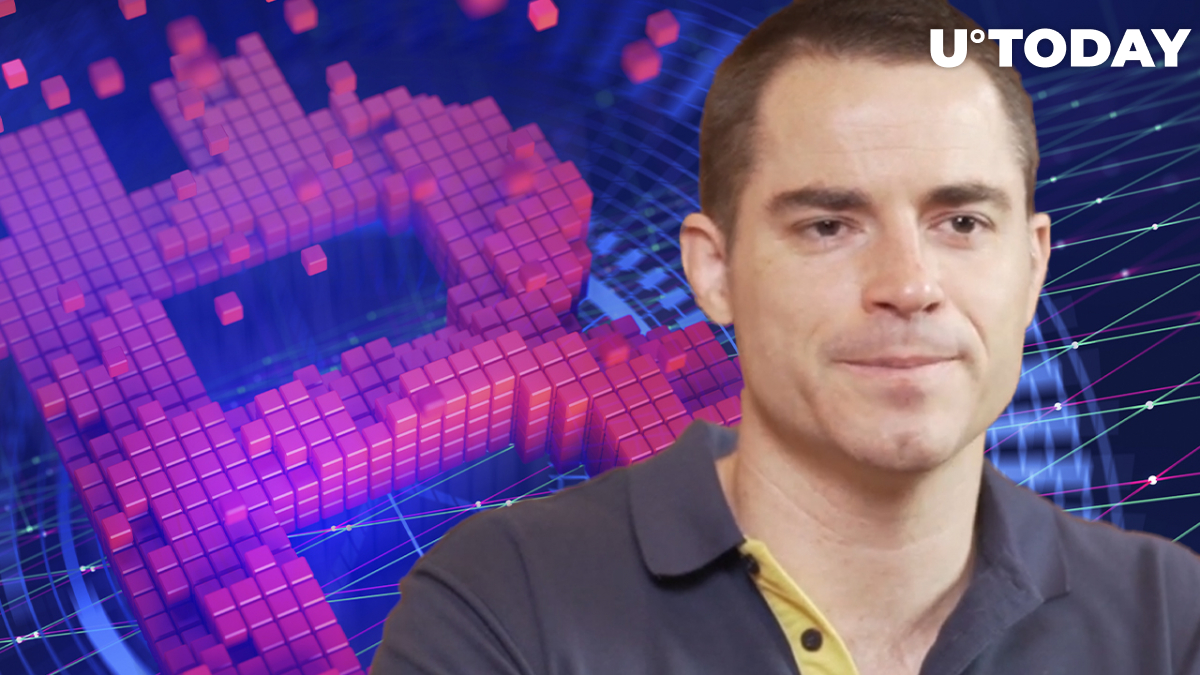 Former "Bitcoin Jesus" crypto entrepreneur Roger Ver, who is now a prominent Bitcoin Cash supporter, has taken to Twitter to suggest a condition under which Bitcoin may lose its initial revolutionary property that its mysterious creator, Satoshi Nakamoto, imbued it with at the very beginning.

"Bitcoin will have lost its key revolutionary property"

Ver has tweeted that the key property that made Bitcoin revolutionary in the first place would be lost should all regular users start keeping their BTC in custodial wallets.

If regular people are all using custodial wallets, Bitcoin will have lost a key property that made it so revolutionary.

Custodial wallets violate the principle of privacy shared in the Bitcoin white paper. The document states that BTC transactions are transparent on blockchain, but they provide data regarding the amount sent and the wallets involved.

Until wallets are linked to a particular user via verification, which many centralized exchanges and custodial wallets require, the sender and the receiver of BTC remain anonymous.

This was the key revolutionary feature back in 2009 that made Bitcoin stand apart from banks and other third parties and oppose them. Each BTC user was supposed to become its own digital bank and store or spend their crypto as they see fit without having to get permission or provide any documents that banks require both these days and back when Bitcoin was created.

Bitcoin turning into a store of value

The other thing that Ver has stated several times in his tweets and interviews is that Bitcoin has failed to be a means of settlement and has turned into a store of value, while Satoshi designed it to be used for payments. For this reason, Ver began supporting Bitcoin Cash, a BTC fork that was made in August 2017.

Besides, he previously pointed out that BTC transaction fees are too high. However, in 2017, the Lightning Network emerged—a Layer 2 for Bitcoin that allows making BTC payments off-chain and are made faster (with shorter verification times) and lower fees.