$120 Million Worth of Shorts Liquidated as Bitcoin Teases Return to $40,000

Arman Shirinyan
As market got a chance at recovery, massive volume of short orders were liquidated 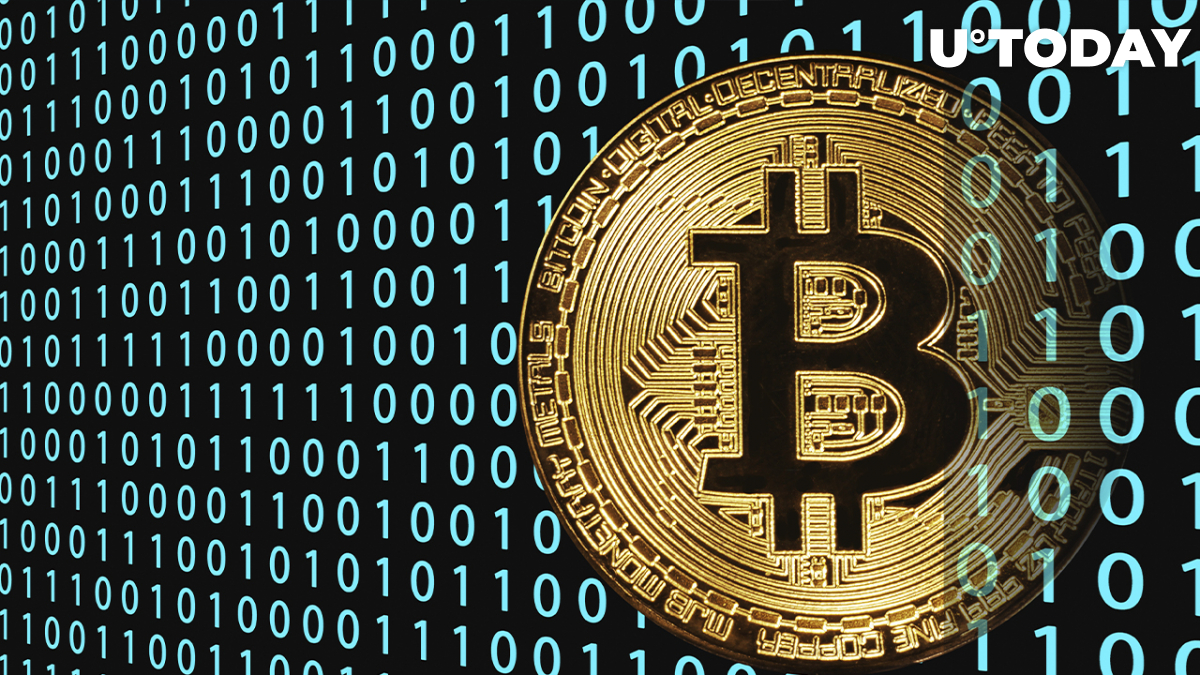 Millions worth of short orders were liquidated on the cryptocurrency market after Bitcoin teased a return to $40,000 by briefly breaking inside the ascending channel broken back on April 25, according to TradingView.

As data from CoinGlass suggests, $200 million worth of orders on various cryptocurrencies were liquidated as Bitcoin and other coins and tokens faced increased volatility. Besides numerous liquidated short positions, the market saw some portion of long orders removed due to relatively high volatility yesterday.

Reportedly, $75 million worth of long orders were deleted from the market, which signals that traders were massively opening long positions right after Bitcoin touched $40,000. As the daily chart by TradingView suggests, on April 28, Bitcoin reached $40,385 but then swiftly retraced below $40,000.

The short-term technical analysis of the Bitcoin chart suggests that Bitcoin has entered another channel, but in this case it is the descending channel formed in the $43,000-$38,000 range.

Since February, Bitcoin has shown no volatile movements on the market, failing to break through the channel or show any significant moves within recent months. The altcoin market, on the other hand, shows an unbalanced performance as some positions rally while others struggle.

Previously, U.Today highlighted the performance of AAVE, which gained 55% to its value despite underperforming such cryptocurrencies as Ethereum. Tokens like GMT are also carrying the market with a massive 100% growth in the last few weeks, which may create worrisome tendencies on the market.