Yuri Molchan
Withcoin, a token for casinos, is accused of promoting and selling coins deceiving investors 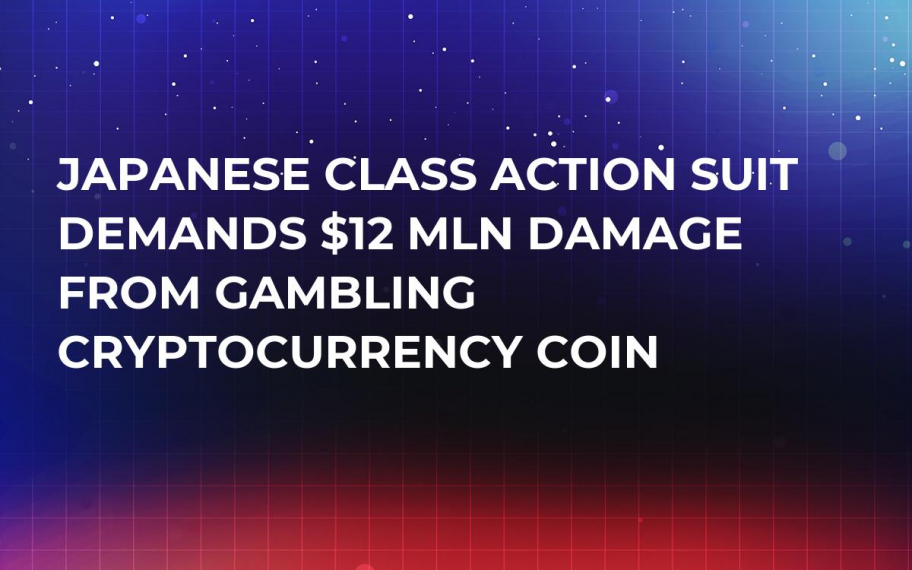 The HitBTC exchange listed Withcoin in May and back in April the Internet was flooded with a promotional video that, allegedly, was misleading investors and providing false information for them. The video spread virally on the Internet, luring customers and promising great profits after listing on HitBTC.

The Withcoin was promoted as part of the “Final ICO” project with a slogan, promising the coin to potentially rise a thousand times.

When the pre-ICO took off in January 2018, the coin was selling at the price of 0.5 Yen but you could only buy it in chunks of 10 mln. So investors, apparently, bought it joining in groups.

The coin’s creator, Koichi Matsuyama, did not disclose any company name, calling himself an IT-engineer and claiming to have created Withcoin himself. First he claimed that the token was planned to be listed on Binance but later he changed that to HitBTC.

Besides, he is said to have promised that his Withcoin would be suitable for exchange at Okada Manila, a Philippines-based casino network. However, this company denied any connection with any digital tokens on its website.

After Withcoin was added to the list of assets on HitBTC, its price suddenly dropped to 1/10 of the one it was going away at the ICO. The investors are facing great losses.

Enjin crowdfunding class action site says on its website that sales contract for this coin was initially invalid. Currently, the investors can get their money back in Japanese yen at the price that was valid when their Withcoins were sold.

After a couple weeks after the so-called crypto asset plummeted down to 0.139 Yen. In June over 400 deceived investors joined the crowdfunding class action project Enjin and claimed over $12 mln of damages.

However, now it seems hard to confirm that Matsuyama was initially planning to trick investors. Anyway, it is now can be proved that the management of the Withcoin team provided misleading explanations to their customers.

Vitalik Buterin Places ETH-Based Prediction Platforms, Like Omen and Augur, Among the Most Underrated Dapps
News
3 days ago