It's Worst Week in Crypto History; Anthony Scaramucci Elaborates on Why

Yuri Molchan
SkyBridge Capital's Anthony Scaramucci says that for many, this week has been worst in history of crypto 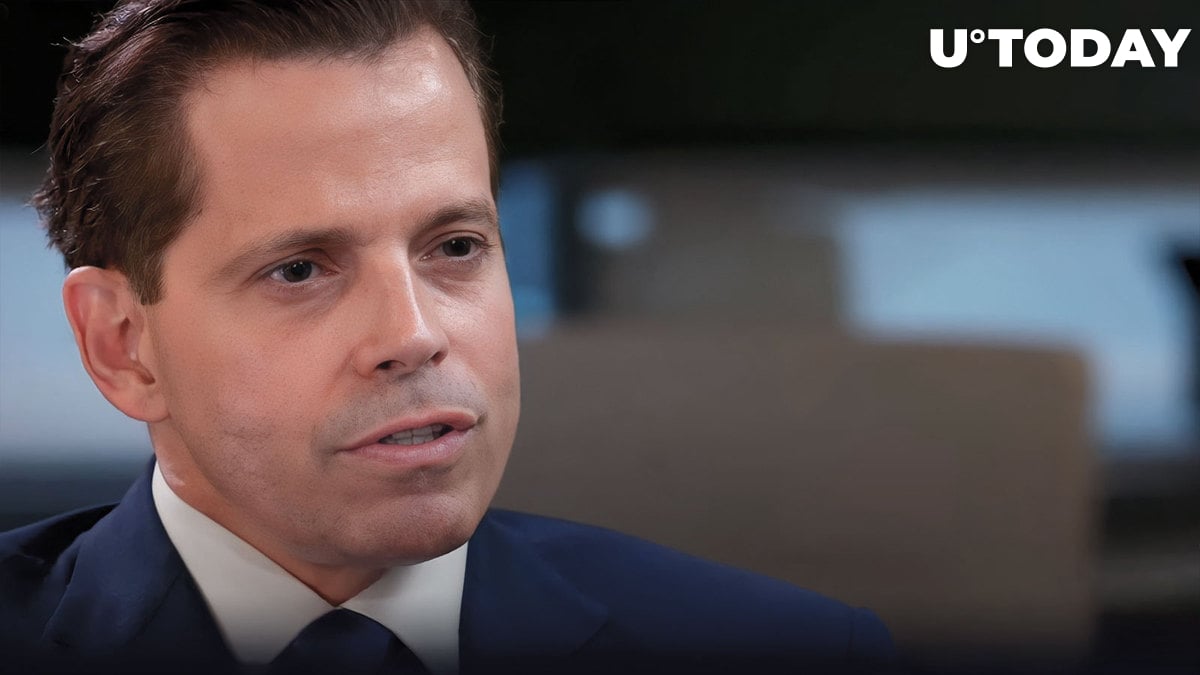 During his appearance on CNBC's Squawk Box, CEO of SkyBridge Capital Anthony Scaramucci mentioned that for many of his investor friends, this week has been the worst in the history of the crypto space, as Bitcoin and other digital currencies have been going down heavily.

The collapse of crypto prices was caused by the FTX crypto giant and its founder Sam Bankman-Fried going bankrupt and ending up with a huge liquidity gap of over $8 billion that Sam is now trying to raise from investors.

Answering a question from CNBC's Squawk Box co-host Andrew Sorkin, Scaramucci shared that he believes the problems of FTX and Bankman-Fried started in the summer, around June, and back then Scaramucci started wondering where all the money was pouring into FTC and Alameda Reseach from.

"Do you feel duped? What red flags do you think you missed?" @andrewrsorkin asks @scaramucci on @SBF_FTX and the collapse of @FTX: pic.twitter.com/gvOahv4lDp

The CEO of SkyBridge admitted that he knows Bankman-Fried personally and was on a trip with him recently as they traveled together to the Far East to help Sam do some fundraising.

This happened after Bankman-Fried acquired a 30% stock in Scaramucci's financial services business. Scaramucci said that on Tuesday of this week, he and his legal and compliance team began discussing whether they could help the FTX chief rescue the situation. They came to the conclusion that it was much more than just a "rescue situation" for FTX and its connection with Alameda Research.

Scaramucci added that he does not want to go as far as to call FTX's insolvency fraud because that is a legal term. We do not know all the details of what happened, he said, and he would prefer to leave it to regulators to decide that.

However, Scaramucci believes the impact of this event is bad for the crypto industry. He reckons that Bankman-Fried and his parents should have an honest talk with the investors of FTX and tell them the truth about what happened.

"I would implore Sam and his family to tell the truth to their investors," says @Scaramucci on @SBF_FTX. "I don't want to call it fraud at this moment, because that's a legal term and none of us know. We have to leave it up to the regulars. But I'm distressed about it." pic.twitter.com/ldgPDMqlsQ